Why are companies raising capital during COVID? 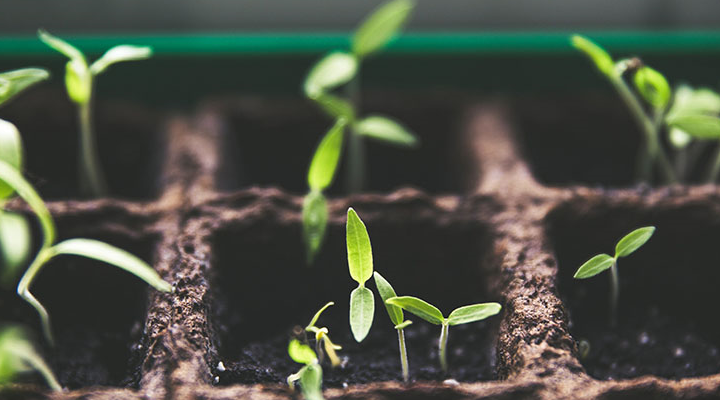 Australia has led the world on capital raises during the COVID-19 pandemic. Here are some companies we have helped recapitalise.

As an ethical fund manager, we invest in sustainable companies with good growth prospects that we believe will provide long-term benefits to society. During the market downturn in the first half of 2020 we helped recapitalise companies that were affected by the COVID-19 pandemic. We have continued to participate in capital raisings since then, including several in August (albeit at a smaller scale).

The uncertainty about the impact of the pandemic on the operating environment sparked many capital raisings on stock exchanges around the world. Australia led the world with more than $30 billion raised from the beginning of the year to 4 August 2020. The change to ASX listing rule 7.1, which increased the amount of capital companies could raise in institutional placements from 15% to 25% of issued capital, was a significant measure to provide additional flexibility for ASX-listed companies to efficiently raise capital. The ASX has since extended its temporary capital raising relief to 30 November 2020.

Since the beginning of 2020 we have participated in more than 30 capital raisings with over $60 million in new capital invested. We have retained our disciplined and proven approach to investing, looking for companies with sustainable earnings and an attractive valuation. Overall, we have helped recapitalise around 30% of the ASX-listed companies that we own in our actively managed portfolios, with about half of that capital going to companies in the healthcare and IT sectors (areas we are overweight as a result of the Australian Ethical Charter). We also underwrote some capital raises, which meant that if a company was looking to raise $5 million (for example) and only raised $4 million, we agreed to make up the shortfall.

Overall, participating in capital raises during the COVID period has yielded strong returns for our investors. Recent data by fintech Fresh Equities showed that the average non-weighted return for the 205 placements completed in May and June has been 59 per cent to 1 August 2020. The returns on our invested capital raisings helped contribute to the strong performance of our actively managed funds, with our Australian Shares Fund (retail) outperforming its benchmark by 9.8% for the 12 months to 30 June 2020 and the Emerging Companies Fund (retail) outperforming its benchmark by an impressive 20.6% over the same period.

So why are companies seeking to raise capital in the middle of a global pandemic? Examples include:

Here are three companies we helped recapitalise in 2020.

We are a major shareholder in Somnomed and participated in their institutional placement. Somnomed manufactures and sells devices for the oral treatment of sleep-related disorders in Australia and overseas. The company’s revenue was negatively impacted during lockdown because the diagnosis and referral of patients for its sleep apnoea product was disrupted. Somnomed raised capital to boost its short-term liquidity during the lockdown period and as a long-term holder of the stock we were happy to participate.

We invest in two of the major banks, NAB and Westpac. On balance, we believe responsible and well-regulated banks can do good. For instance, while both NAB and Westpac make loans to the fossil fuel industry, they are also very significant funders of renewable energy. More than 75% of Westpac’s lending to the electricity sector goes to renewable projects, and for NAB the figure is 69%. We currently assess that Westpac and NAB are implementing their commitment to lend in line with the economic transition our society needs to limit warming to 2°C. We participated in NAB’s institutional placement of $3 billion announced in April after the bank revealed nearly $1 billion in loan impairments, largely attributable to the COVID crisis.

Janison is an ‘ed-tech’ company that provides digital learning and assessment platforms that are designed to replace pen and paper. Janison’s technology enables students to take exams at home or on a device in a classroom, positioning it well for the surge in demand for online test taking. We helped the company raise additional capital to pursue new opportunities overseas and at home in Australia, where Janison has recently been selected by the NSW Department of Education to deliver the state’s selective school tests.

Deana Mitchell joined Australian Ethical in 2018 and has around 20 years of experience in equity markets. At Australian Ethical, Deana is responsible for technology, diversified financials and education stocks.