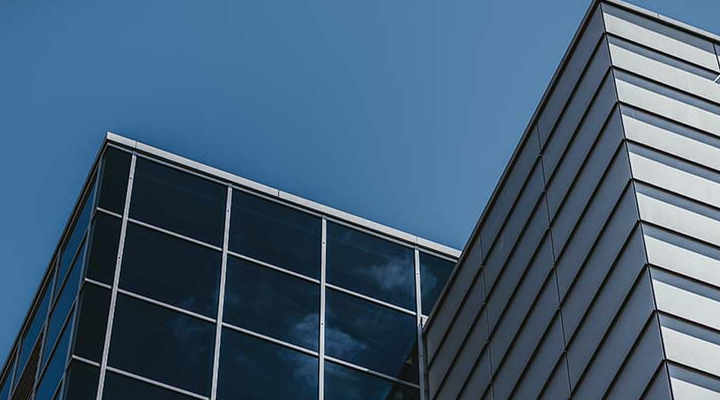 We have sold our shareholding in global insurance broking company Marsh & McLennan because it provided insurance services to facilitate the development of the Adani Carmichael coalmine – and didn’t rule out doing the same again.

In June 2020 we divested our $5 million shareholding in Marsh & McLennan, an investment which was held by the Australian Ethical International Shares Fund and cross-held by our super fund. We divested from the company because it provided insurance services to Indian conglomerate Adani, which is developing an enormous thermal coalmine in the Galilee Basin of Queensland. This coal mine, if developed, will mine huge amounts of low quality thermal coal. Fossil fuels like these simply must stay in the ground if we are to have any hope of achieving the aims of the Paris Agreement (ie, to limit global warming to well below 2 degrees Celsius above pre-industrial temperatures and pursue efforts to limit the increase to 1.5 degrees).

We don’t take divestment lightly. Our decision to sell our holding in Marsh & McLennan for ethical reasons came after months of engagement with the company about its policy on climate change. When a company is judged to have acted unethically, we think investors in the company should look for opportunities to influence an appropriate response by the company to remedy errors and ensure they are not repeated. But if that can’t be achieved, divestment is a powerful signal to the company and others like it.

The ultimate reason for our divestment was because Marsh & McLennan failed to provide a clear public commitment not to provide services to support projects like the Adani Carmichael coal mine in the future. We acknowledge Marsh & McLennan has made a public statement saying it may refuse work which is not aligned with its commitment to the UN Sustainable Development Goals, including climate change mitigation. However, the statement was vague and lacked meaningful information about how the company would assess alignment with the Paris Agreement.

The reality is that general statements of principle are no longer sufficient in the face of widespread failure by companies and governments to respond meaningfully to the harm of global warming. Leading companies have a responsibility to state clearly what they will be doing to align their business with a path to net zero emissions by 2050. We need tangible commitments and transparency about how the commitments will be implemented and who will be accountable for that implementation.

We continue to have a relationship with Mercer, a subsidiary of Marsh & McLennan, which provides administration services for Australian Ethical Super. We have an ongoing contract with Mercer and we will continue to use this relationship to encourage stronger climate action and transparency across the Marsh & McLennan group. In addition, we have previously used the services of insurance broker JLT, which was acquired by Marsh & McLennan in 2019. We will be seeking proposals from alternative insurance brokers.

Divestment is just one way we drive progress as an investor and shareholder. We also promote the principles of the Australian Ethical Charter through our positive investments, company engagement, shareholder voting and advocacy activities.