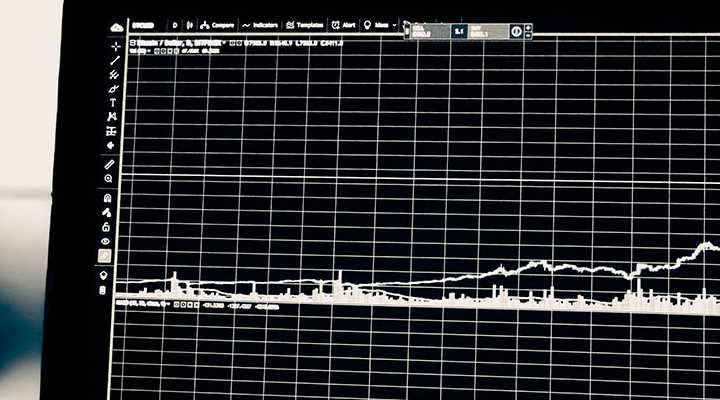 The Australian Ethical Fixed Interest Fund and Income Fund are among just a handful of ethically screened Australian-domiciled bond funds available to investors. The securities these funds invest in are assessed by our Ethics team to ensure they’re in line with the Australian Ethical Charter. When we consider government bonds, for example, we examine the quality of the democracy of the country issuing the debt. That means we can’t invest in bonds issued by a totalitarian regime or a country that we assess as not respecting the rule of law. In addition, we assess companies that issue bonds the same way we assess companies before investing in their equity. However, we may invest in the green bonds of a company that doesn’t otherwise meet our Ethical Charter – the 2019 Woolworths green bond is a good example.

On 1 October 2020 we announced fee reductions for our two defensive funds. The fee for the Fixed Interest Fund (Wholesale) has been reduced to 0.30% (down from 0.45%) and the Income Fund (Wholesale) fee is now 0.20% (from 0.35%). The reduced fees are partly down to our increasing scale as a business, but it’s also a recognition that returns are increasingly hard to come by in the fixed income sector.

The Fixed Interest Fund is a benchmark-aware portfolio, aiming to closely match both the credit and duration risk of the Bloomberg Ausbond Composite Bond Index 0+. As at 30 September the Fixed Interest Fund portfolio was 80% matched to the index with 23 investment-grade credit names. The fund has a weighted average modified duration of 6.0, which is in line with the benchmark. While the fund can take tactical positions on duration, we are currently neutral duration and expect to remain so in the near term.

The aim of the Income Fund is to closely match short-term interest rates while minimising the risk of capital loss. As such, it has a weighted average duration of 0.41 (its benchmark has a duration of 90 days) and over 50% of the portfolio is invested in highly liquid Commonwealth and State Government issues.

Large amounts of Commonwealth and State Government bonds are being issued as governments seek to finance large budget deficits. This is being driven by increased spending on economic support and decreased revenue due to decreased economic activity (leading to lower tax receipts). The Reserve Bank of Australia has cut interest rates to near zero (currently 0.25%) and is holding yields at its target rate by purchasing short-term government bonds. The central bank has indicated official interest rates will remain low for the foreseeable future, and the market has priced in a further rate cut in November.

There is a possibility the RBA may yet start buying longer-dated bonds as part of a quantitative easing (QE) program to further suppress yields. We are conscious of the potential risk that yields may start rising at some point, requiring the Fixed Interest Fund to position with a shorter duration than the benchmark. However, it’s unlikely that yields will move higher without a vaccine (or effective treatment) for COVID-19. The uncertainty around the US Presidential Election, the pandemic and US-China geopolitics would all have to ease for yields to start moving upwards. With such a cloudy outlook, we are comfortable maintaining the neutral duration of the portfolio at present.

In the second half of October the Income Fund participated in two issues that support the Australian rooftop solar panel market. The first was a new Asset Backed Security (ABS) transaction by FlexiGroup Limited supported by consumer receivables originated in Australia under its buy now pay later product, Humm. Approximately half of the consumer receivables in the transaction are rooftop solar installations.

Another ABS we participated in during October was issued by Brighte Capital, a home energy financing company. This green bond is 100% backed by residential solar and battery installations and is fully certified under the Climate Bonds Standard. Brighte estimates it has financed about 7% of all rooftop solar installations across Australian in 2020.

In both the Flexigroup and Brighte ABS transactions, the Income Fund has participated in the top tranche only, in order to benefit from the credit enhancement offered by the junior tranches. Australian Ethical Fixed Income Portfolio Manager Tim Kelly says: “We believe that the risk/reward proposition of these securities make them suitable investments for the Income Fund, offering a level of credit exposure we are comfortable with while delivering a significant premium to State and Commonwealth Government bonds.”

“Having supported other Flexigroup transactions in the past, we were excited for another issuer come to market, this time with a 100% solar asset backed security. These transactions will refresh the funding, enabling both issuers to continue offering buy now pay later finance to householders looking to reduce their carbon footprint through rooftop solar installations and home battery storage solutions,” said Mr Kelly.