US election: What does it mean for investors? 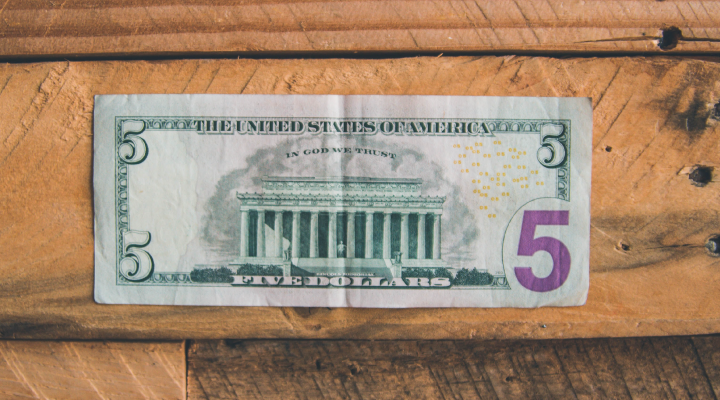 Some investors may decide to hold off on deploying capital until after US election result without realising that it's already being priced in by professional investors.

Some investors may decide to hold off on deploying capital until after the US election result without realising that it's already being priced in by professional investors. As a result, the market movement after the election is unlikely to meet the expectations of those who ‘hold out’ for the result.

With a couple of days until the US Presidential Election (and as I write this), Democrat nominee Joe Biden is still leading the race according to the national polls (and, more crucially, in the key swing states). The most likely scenario is a Democrat ‘clean sweep’ where the Democrats hold a majority in both the House and the Senate. If this eventuates, some of the consequences markets are expecting are:

While markets won’t like the higher taxes and tighter regulation, the spectre of higher fiscal stimulus in the current economic environment could be seen as a positive. And relative to Trump’s erratic approach to leadership, perhaps the prospect of a more predictable and consistent Biden administration would provide a higher degree of certainty – something which markets value. Remember that the tension between the US and China also impacted markets, albeit to a lesser extent than the COVID-19 virus. A more ‘multilateral’ approach could bring some welcome relief in that regard.

So given the uncertainty around whether the election result would be positive or negative for markets, and to what extent the market can be expected to move, ‘holding out’ for the result may not be a sound strategy. Indeed, investors were not keen on a Trump win last time around, yet when the result was certain, markets took off. Those that held out, or even worse, sold down holdings were left bitterly disappointed.