A transformational alternative future for AGL?

Divest-Invest: the next horizon for ethical investing

The failure of the proposed AGL demerger is important for two reasons: Dealing with global warming is hard because of the transformation needed of our energy, transport, building and food systems. It’s also hard because of the temptation for countries and companies (and their politicians and executives) to try to ‘free-ride’; to think they can game the inevitable transition to a net zero economy.

We are seeing many attempts to free-ride, though few on the AGL scale. Attempts by companies and their executives and investment bankers to try to wring the very last dollar out of coal, oil and gas. This requires ingenuity in a world experiencing the effects of climate-induced increases in extreme flood, fire and weather. One strategy is for companies with reputations to lose to divest their fossil fuel activities, or to restructure to create a separate Good Co. and Bad Co. BHP selling thermal coal assets to Glencore and oil and gas assets to Woodside. AGL’s failed attempt to create a so-called ‘Good-AGL’ (AGL Australia) and a rebranded ‘Bad AGL’ (Accel Energy) to hold its coal assets. Unfortunately these asset-shuffles mean fossil fuel reserves, mining, and electricity generation are becoming increasingly concentrated in companies which have no real intention of aligning their activities to the Paris Climate Agreement.

One strategy for companies with reputations to lose is to restructure to create a separate Good Co. and Bad Co.

The proposed split of AGL was a flawed business strategy. Ethically and financially. We were meant to think ‘Bad AGL’ would somehow be impervious to the tide of climate history. That without a retail brand they could do what they wanted, extending the life of their coal generation far beyond what was needed for the clean energy transition. But Bad-AGL was still going to be exposed to rapidly evolving forms of local and global carbon restrictions and pricing. And they would still need access to finance and insurance, not to mention suppliers and customers in the real economy. That access is at great risk for companies designated ‘climate pariahs’.

What about (what we were told would be) ‘Good AGL’? Their critical retail brand remained at huge risk. Looking behind the façade of the AGL demerger was the financial engineering which maintained close ties between the good and bad businesses. So called Good-AGL could not wash its hands clean by drawing a curtain in front of its coal assets.

So what’s the alternative for AGL? It’s an AGL which leans into the climate challenge and its opportunity. An AGL which closes its coal generation in line with the net zero by 2050 energy scenario published by the IEA (International Energy Agency). An AGL which grasps the opportunity it has as a vertically integrated generator and retailer of electricity in a country with enormous competitive advantage as a renewable energy producer. Including the incredible rooftop solar and energy storage capacity AGL can leverage in its own customer base.

The role of ethical investors

Ethical and responsible investors come to situations like this with a core investment belief: that meeting their responsibility to deliver strong financial outcomes for their customers relies on social and environmental foundations which cannot be taken for granted. Now more than ever. In a climate context, responsible investors know that the risk-return investment environment will be much better in world which limits warming to below 2 and 1.5. degrees, than a world warmed by 2 or 3 or more degrees.

Ethical and responsible investors come to situations like this with a core investment belief: that meeting their responsibility to deliver strong financial outcomes for their customers relies on social and environmental foundations which cannot be taken for granted. Now more than ever.

Ethical and responsible investors won’t invest in AGL or in any demerged AGL companies while – together or separate – they continue to fail to present a business strategy truly aligned with the transition of global emissions to net zero by 2050. Some investors have stayed invested in AGL with the stated goal of being a positive climate influence on the company. Unfortunately, that influence has been underwhelming with a slowing of climate ambition from the company since the departure of Andy Vesey in 2018, culminating in the proposed demerger which would have destroyed the real climate opportunity for the company all together. Now the withdrawal of the demerger proposal is a positive sign of real climate intent amongst remaining AGL investors. Effective investor climate engagement is crucial to the net zero transition, backed up by consequences for companies and boards which fail to live up to their climate rhetoric.

Ethical investors will continue to stay away from fossil fuel companies which aren’t transforming today to clean energy businesses. And they will continue to exploit the huge opportunity for responsible climate investment, across the economy. The IEA 2050 net zero scenario shows global clean energy investment rising from about US1 trillion dollars to 4 trillion per year over the current decade. The IEA talk about an “unparalleled clean energy investment boom”, which lifts global economic growth. The IEA says the more than tripling in annual clean energy investment drives an increase in global GDP of 0.5% per annum to 2030, speeding the recovery from the COVID-19 shock. The IEA has often been criticised as an establishment defender of the fossil fuel sector, so when they paint this sort of transformation they get the attention of governments, companies and investors.

The IEA 2050 net zero scenario shows global clean energy investment rising from about US1 trillion dollars to 4 trillion per year over the current decade.

So where’s the capital going this decade? It’s spread across more renewables, upgrading and expanding grid and other energy infrastructure, reducing energy demand through energy efficiency technologies. All happy hunting grounds for AGL. Yes, the amount of up-front capital required is big, but then so is the pay back, and leading responsible investors are standing by. Different responsible investors will have their own specific criteria for assessing Paris alignment. But in 2022 the key climate threshold for company investability is the same: Show us your strategy for the future of your business which is aligned with the Paris Agreement. A credible strategy. Not just hand-waving about net zero by 2050, but a real strategy, plan and action aligned with a science based path for your sector and business. And, crucially for AGL, show us a leadership team – board and executive – which will deliver on that strategy, plan and action and not persist in trying to duck the climate challenge and opportunity.

Ethical investors will continue to stay away from fossil fuel companies which aren’t transforming today to clean energy businesses. And they will continue to exploit the huge opportunity for responsible climate investment, across the economy.

Australian Ethical has for over 30 years invested with the threat of climate change front-of-mind. No Coal or oil companies. Since 2015 no gas companies either as the window for gas to play an important transitional role closed and we shifted our energy investment focus exclusively to renewables. As well as energy, climate criteria apply across our portfolios, for transport, real estate, agriculture. We have a net zero by 2040 target for our listed equities and corporate fixed income investments. And we have an Ethical Charter and investment process to deliver that target.

Australian Ethical doesn’t invest in AGL, we don’t invest in fossil fuel companies. We do invest in Contact Energy which generates over 80% of its electricity from renewables; which still relies on some gas for electricity production for situations when lower rainfall means hydro-electric capacity is reduced; and which continues to invest in new renewable geothermal energy to continue to move towards 100% renewables.

Our climate assessment of energy companies looks at their level of fossil fuel revenue because this is a strong indicator of whether the company is positive or negative for the transition to net zero. But we see it’s not the only indicator. We recognise the hugely positive role that companies like AGL might play in accelerating Australia’s net zero transition. That’s why we will keep on our investment radar those companies which, irrespective of their starting point, are able to demonstrate the transformative role they will play in helping secure achievement of the Paris climate goals. We would welcome the opportunity to contribute our ethical capital towards the many renewable, energy storage and other transition investment opportunities which an alternative-future, transformational AGL may offer.

We would welcome the opportunity to contribute our ethical capital towards the many renewable, energy storage and other transition investment opportunities which an alternative-future, transformational AGL may offer.

We know that other leading responsible investors around the world are also standing by to support that alternative AGL future. 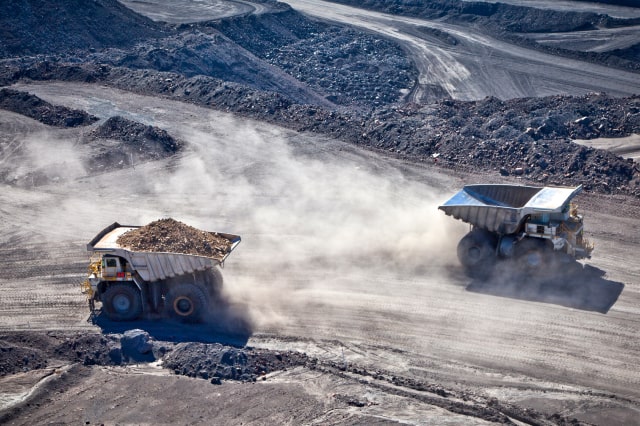 We divested from Marsh McLennan

We sold our shareholding as the company provided insurance services to facilitate the development of the Adani Carmichael coal mine. 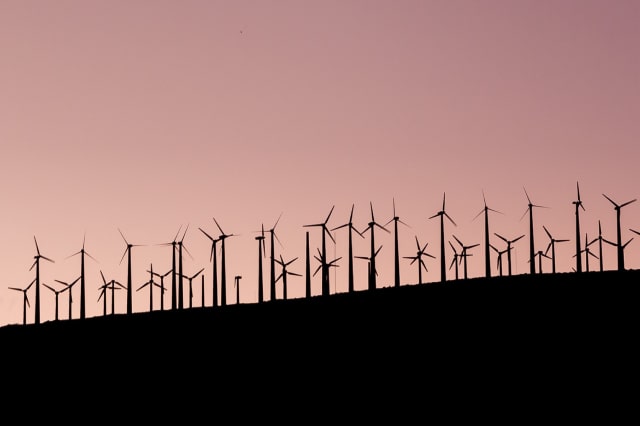 Investing in the transition to zero emissions

Five examples of companies we invest in that are leading the transition to a zero-carbon economy. 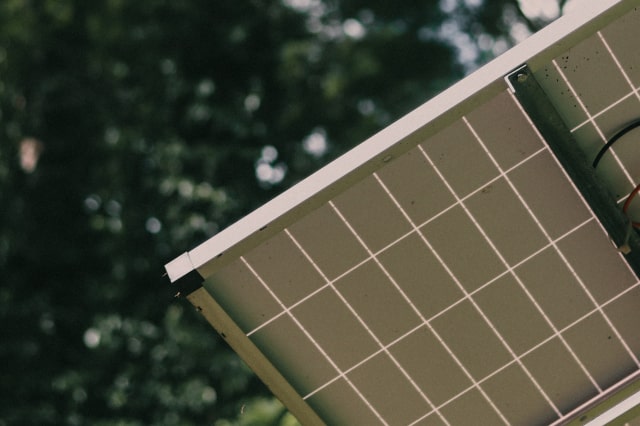 Your guide to renewable energy

Here’s an intro to everything you ever wanted to know about the different types of renewable energy.