The truth about soy and almonds 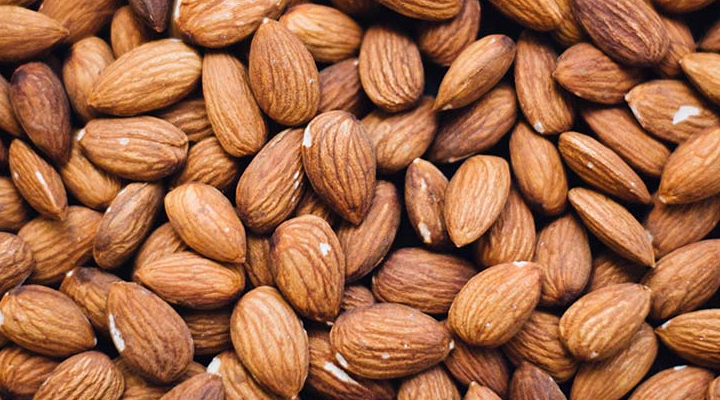 Soy and almonds have a bad reputation when it comes to environmental sustainability. We take a closer look at these two nutritious food sources and uncover the truth about their carbon footprint.

As awareness about climate change increases many people are looking for ways to reduce their carbon emissions. One of the ways to do this is through the food choices we make.

Because meat and dairy have a high carbon footprint some people decide to cut down on animal products, replacing them with plant-based alternatives. Common sources of protein are soy products like tofu and tempeh, while almond milk is a popular replacement for cow’s milk.

But consumers of soy and almonds have been getting a bad rap lately. Critics of the versatile bean and nutritious nut are saying that their environmental profile isn’t as green as we’d all like to believe.

Even if you’re not a vegetarian, the chances are that you tuck into soy regularly. Soy beans are used to make a range of food products including soy sauce, soy milk, tofu and tempeh. But most of the soy produced across the globe doesn’t end up directly on our plate.

It’s true that demand for soy is growing but it’s not being driven by vegetarians and vegans. Instead, it’s used to feed the increasing amount of livestock on the planet. These animals are being reared to keep up with the world’s growing demand for meat, dairy and eggs.

Increasing soy production has been causing serious environmental issues in South America where rainforests have been cleared to grow soy beans for animal feed. This land clearing contributes to climate change because trees that convert carbon dioxide into oxygen are lost. The Amazon rainforest, which is often referred to as the ‘lungs of the planet’, is facing new threats from the government of Brazilian president Jair Bolsonaro. Land clearing also contributes to the biodiversity crisis as animal habitats are destroyed to make way for mass agriculture.

Almonds are a great source of protein, vitamin E, and minerals like magnesium and fibre. They can be eaten raw or roasted, ground up as almond meal, spread on toast as almond butter or drunk as almond milk.

About 80% of the world’s almonds come from California. The state recently suffered a frightening 376 weeks of drought which lasted from December 2011 to March 2019. During this time there was a lot of concern about the amount of water being used to produce almond crops.

According to The Almond Board of California crop growers managed to reduce the amount of water they used over two decades by 33%. It’s still true that you need to use more water to produce nuts than you do to grow vegetables, fruits and pulses. But the amount of water needed to produce beef dwarfs all other food products, requiring 112 litres of water for every gram of food produced.

But how does almond milk stack up when compared to other milks?

A study by University of Oxford researcher Joseph Poore and Swiss researcher Thomas Nemecek assessed a range of milks for their environmental impacts. While the researchers found that almond milk needed more water to produce than soy or oat milk it still required less water than an average glass of cow’s milk.

It’s also important to look at a food product’s whole environmental footprint rather than just focus on one element. Overall, the researchers found that almond milk produced fewer greenhouse emissions than dairy, rice, soy and oat milk and required at least 10 times less land to produce than dairy milk.

Almonds also provide another important positive for the environment by helping to feed the bee population. Almond blossoms need bees to pollinate them to be able to develop into nutlets and then nuts. And the nectar of almond blossoms is an important food source for honeybees and bumblebees, which makes it a win-win situation for both almonds and bees.

It’s fair to say global soy and almond production uses substantial environmental resources including land and water. However, that doesn’t tell the full story. Over 90% of soy is turned into animal feed to create meat and dairy products. And while it’s true almonds require lots of water, the overall environmental impact of almond milk is far lower than dairy milk. 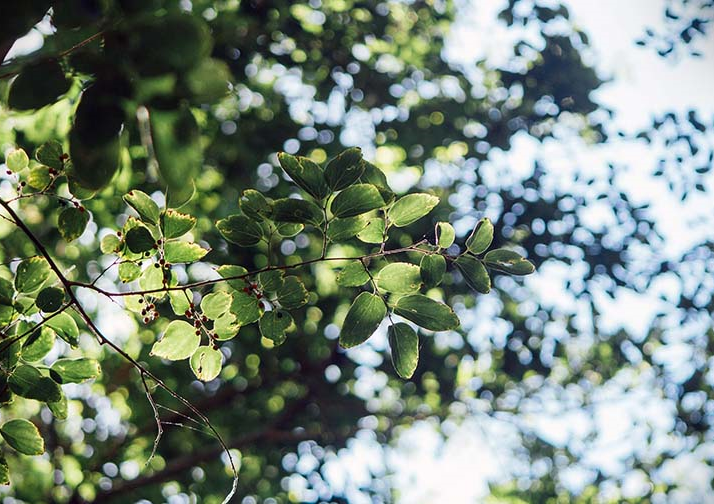 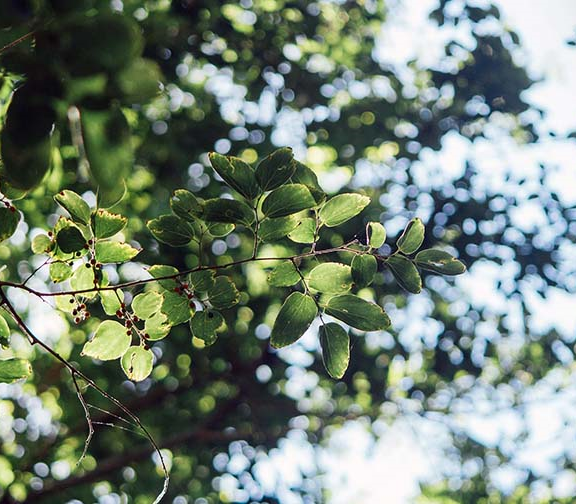 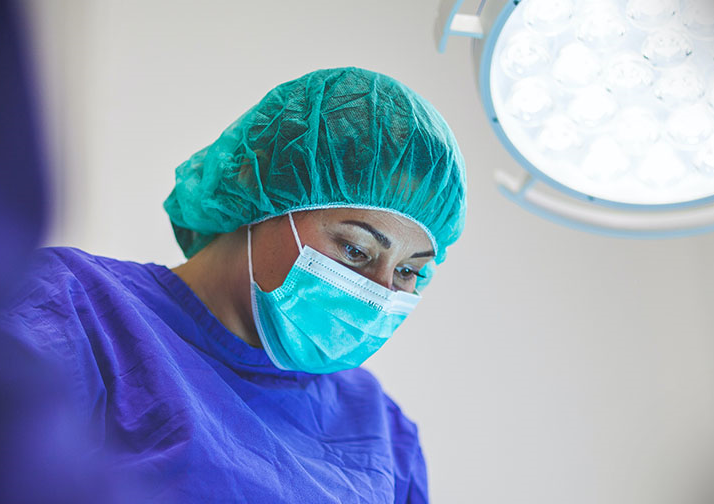 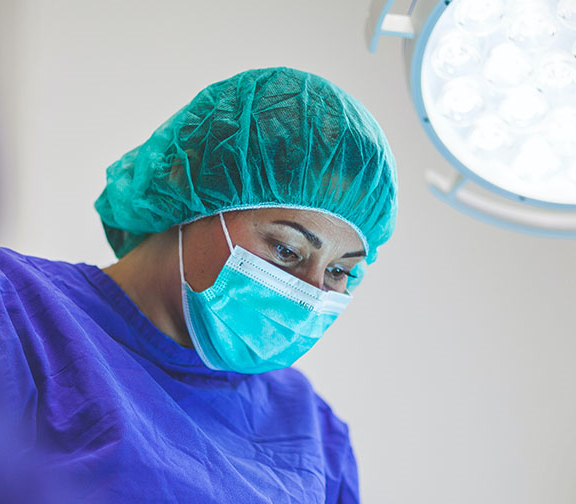