The next generation of Aussie renewables, thanks to Infigen

They’re one of Australia’s largest publicly listed owners of wind turbines. So who are Infigen, and what makes them such leaders in Australia’s renewable scene?

They are currently the largest listed owner-operator of wind generators in Australia by installed capacity. Infigen strives to maintain their position as a leader in renewables by staying ahead of the trends – something that’s much trickier to manage than it might seem at face value!

The next generation of renewable energy in Australia

“The energy market is going through a major transition in the way it is regulated and operated,” Ross Rolfe AO, Managing Director of Infigen Energy told us. “At the same time the cost of renewable energy production has been reducing materially.”

“Within the next decade over 3,300 MW of coal fired capacity is expected to retire from the Australian National Electricity Market. This will require a new round of growth in next-generation renewable energy investments and associated technologies that our company is well-placed to take advantage of.”

Ross explains that Infigen is at the forefront of the evolution of Australia’s energy system thanks to recent breakthroughs in a number of areas. These include: 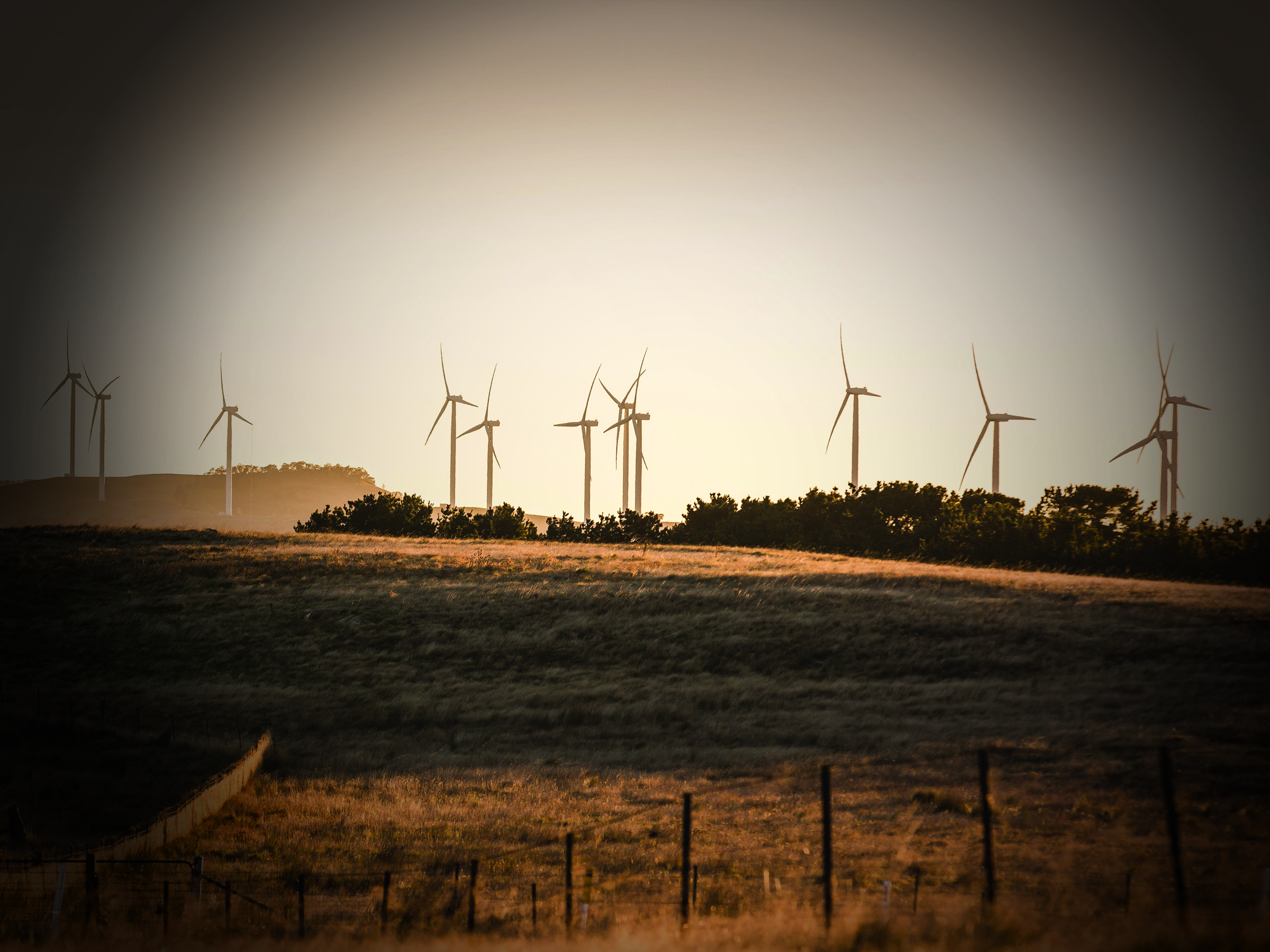 The Capital wind farm near Bungendore was the largest wind farm in NSW when it was built in 2010.

Steadiness in a politically uncertain environment

When you’re a clean energy company, there’s little point in getting distracted by the debate on the evidence for climate change. Yet sadly, this is where a lot of political and media discussion on renewable energy has been focussed on. Among all this, the company navigates the minefield that is Australia’s energy policy.

“Our business must withstand changes to energy and climate change policies that often result from political debate, media and public interest,” says Ross.

He explains why, at the end of the day, the market and society has and will continue to speak for itself. “The progressive retirement of an ageing national coal-fired generation fleet has favoured lower emission forms of generation over high-emitting thermal plants.”

“It’s fair to say that renewables do bring new challenges in ensuring the reliability of supply – so through contractual arrangements, clever technology-based solutions and by managing demands, we’re able to tackle issues that might arise from intermittent production.”

Why do we invest in Infigen at Australian Ethical?

We believe how money gets invested has a huge impact on the kind of world we live in. We’re committed to a fossil fuel free future, and we’re taking action to help get there by investing in clean energy. The emerging technologies that companies like Infigen are taking advantage of are essential to limit global warming.

We caught up with Infigen to find out more about what they do and how they do it.

* This information is general information only and does not take into account your individual investment objectives, financial situation or needs.  Before acting on it, consider seeking independent financial advice.

Please refer to our Financial Services Guide Product Disclosure Statement, Additional Information Booklet and Insurance Guide before making a decision about your super. Please consider the effect a switch on any insurance benefits you may have. Past performance is not a reliable indicator of future performance.