How can we keep global warming below 1.5°C? 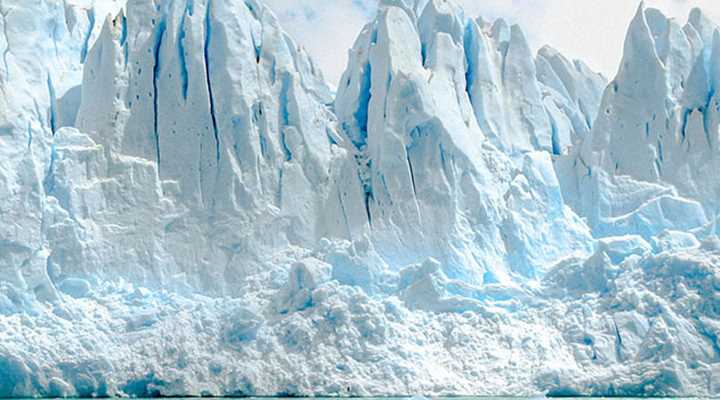 A new report by the IPCC has shown that disastrous global warming is closer at hand than previously thought. In an effort to shock global leaders into action, climate scientists are reminding us that even 1.5°C of global warming could lead to “long-lasting or irreversible” changes to the planet. Fortunately, there is plenty you can do – from investing your money in renewable energy to making lifestyle changes to reduce your carbon footprint.

Human-caused global warming has already pushed global temperature 1°C above pre-industrial levels. The question is whether the 2015 Paris Agreement to limit warming to “well below 2°C” will be sufficient to stave off an impending climate disaster. A new report by the Intergovernmental Panel on Climate Change (IPCC) has taken a look at what a 1.5°C world looks like and what governments and individuals can do to help us get there.

When the Paris Agreement was adopted on 12 December 2015, world leaders pledged to hold the increase in global temperature to “well below 2°C above preindustrial levels” while “pursuing efforts to limit the increase to 1.5°C”. However, current statements of intended emission reductions under the Paris Agreement have us on a pathway to around 3°C! Still, it’s pretty clear that over 2°C of warming would be a bad news for the planet: it would see tens of millions of people displaced by rising sea levels, arable land transformed into desert and over 99% of the world’s coral reefs destroyed. Large swathes of Africa would be hit by devastating droughts, and the arctic shelf could melt completely during the summer months putting lower-lying countries underwater. As part of the Paris Agreement, a group of island nations that are most vulnerable to climate change asked for a review of the impact of a 1.5°C world. The result was the IPCC Special Report on Global Warming of 1.5°C, which was released on 8 October 2018. The report was prepared by 91 climate scientists from 40 countries and cites 6,000 papers. It makes for sobering reading, revealing that a 1.5°C world would be much closer to the concerning ‘2°C or more’ scenario than previously thought.

First off, it’s worth noting there is a significant benefit to limiting global warming to 1.5°C. For example, by 2100, global sea level rises would be 10cm lower with global warming of 1.5°C compared with 2°C. Coral reefs would decline by 70-90% in a 1.5°C world, whereas virtually all (>99%) would be destroyed if global warming hits 2°C. The point, according to the report, is that “every little bit matters”: warming of 1.5°C or more “increases the risk associated with long-lasting or irreversible changes, such as the loss of some ecosystems”. 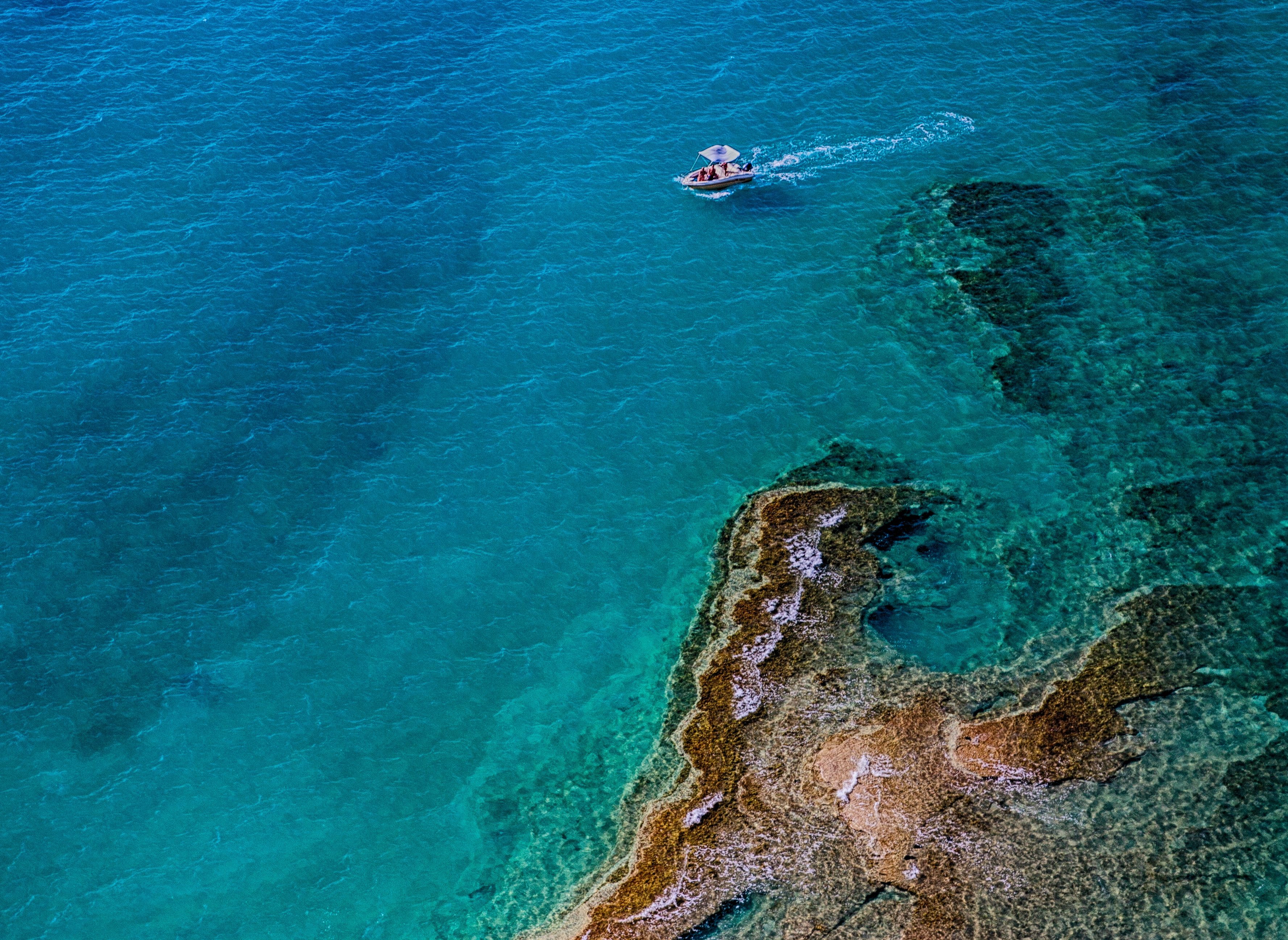 The world is on track to hit 2°C in the second half of the 21st century, but this report tells us that at the current rate of warming we will reach 1.5°C between 2030 and 2052 – which should instil a sense of urgency into our political leaders. According to the IPCC, if we’re going to avoid 1.5°C we must immediately reduce human-caused emissions of carbon dioxide by about 45% from 2010 levels by 2030, reaching ‘net zero’ in 2050. Putting a price (ie, a tax) on carbon wasn’t explicitly mentioned in the report, but co-chair of IPCC Working Group III Jim Skea said at the 8 October press conference that “carbon pricing and the right economic signals are going to be part of the mix”. In what was unlikely to be a coincidence, 8 October was also the same day the Royal Swedish Academy of Sciences named William Nordhaus as the joint winner of the Nobel Memorial Prize in Economic Sciences. Nordhaus has been working since the 1980s to come up with a way to factor in the costs of climate change into global economy. The solution, he has made clear, is to create economic incentives for renewable energy by putting an accurate price on carbon. He is realistic that there is no chance of the current Trump administration implementing a carbon tax, but his hope is that it will be an issue debated by presidential candidates in 2020.

The sad reality, according to Mr Skea, is that limiting global temperatures to 1.5°C – while theoretically possible “within the laws of chemistry and physics” – would require “unprecedented changes” by world leaders. The more likely outcome, says the report, is that the world will “overshoot” the 1.5°C target and we will have to rely on emerging technologies that remove carbon dioxide from the air. However, these techniques are unproven at large scale and carry “significant risks” for sustainable development, says the report. As co-chair of the IPCC Working Group III Priyardarshi Shukla puts it:

“This report gives policymakers and practitioners the information they need to make decisions that tackle climate change while considering local context and people’s needs. The next few years are probably the most important in our history.”

As an individual citizen it’s pretty easy to be overwhelmed by the enormity of the problem – along with the steadfast refusal of political leaders to address it. However, there are things that you can do to help slow down climate change that are listed as ‘behavioural changes’ and ‘lifestyle choices’ in the IPCC report. For starters, you can cut down your consumption of meat, which the IPCC says is a “highly greenhouse gas intensive” food. It takes a lot more greenhouse gas emissions to produce a steak than a veggie burger. You can also look at replacing your fossil-fuel guzzling car with an electric vehicle – or even better, consider walking short distances or riding a bike. Using videoconferencing instead of travelling for business is another thing the report recommends. 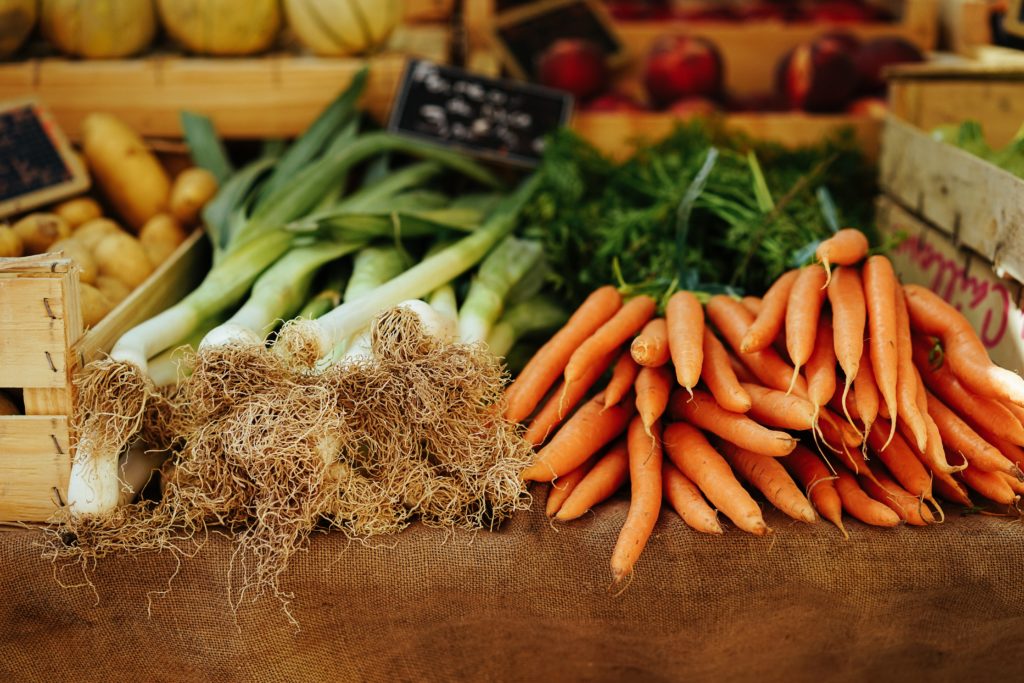 While individual changes are important to help address the transition to a 1.5°C world, the reality is that we can’t tackle climate change unless companies are forced to change their behaviour. According to global not-for-profit the Carbon Disclosure Project, just 100 companies are responsible for over 70 per cent of emissions. At Australian Ethical, our Ethical Charter requires us to avoid any investment which creates unnecessary pollution or wastes non-recurring resources. We don’t invest in fossil fuel companies or other companies assessed to be obstructing the action needed to limit global warming to well below 2°C. We also actively invest in clean energy solutions like energy efficiency, renewable energy and battery storage. Our share investment in renewable power generation is proportionately about six times that of the global sharemarket. The growth in renewable power generation capacity projected from those investments is aligned with the International Energy Agency’s most aggressive ‘Beyond 2 degrees Scenario’, where the global energy system is transformed to limit global warming to 1.75°C by 2100.

Across our entire investment portfolio we are also targeting net zero emissions by 2050. This is consistent with the pathways which limit warming to 1.5°C discussed in the IPCC report. But we will continue to work more quickly on this because investors in developed countries like Australia have a responsibility to lead global emissions reduction efforts.

The latest IPCC report makes it clear that the world economy is not on track to effectively deal with catastrophic climate change. It tells us that world leaders must take drastic action in the next few years to avoid irreversible damage to the environment. But on a personal level, it also reminds us that the way we live our lives and invest our money can also make a big difference.