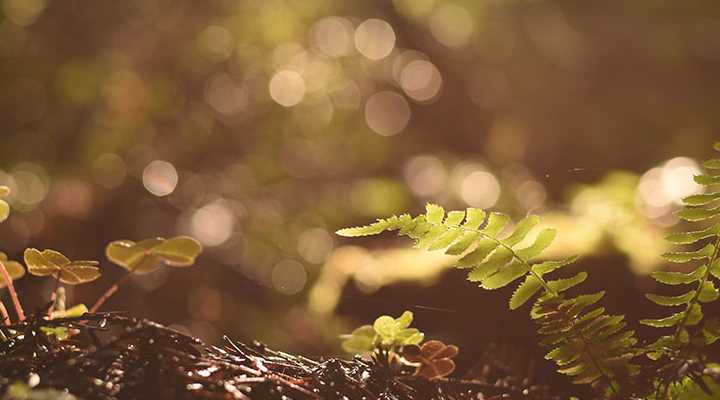 Our investment team achieved strong returns in the first half of 2019 despite signs of slowing economic growth at home and overseas. Our Chief Investment Officer David Macri has the lowdown.

We have started 2019 on a positive note with strong investment performance for the first six months of the year. The Emerging Companies Fund, the Diversified Shares Fund and the International Shares Fund all outperformed their relevant benchmarks over six and 12-month periods to 30 June 2019. While our Australian Shares Fund underperformed its benchmark over the six-month period, it outperformed over the full financial year with considerably less volatility. Our Fixed Interest Fund met its objective by performing in line with its benchmark (before fees).

Some of our best performing domestic stocks were Meridian Energy, Mercury and Contact Energy which returned 62%, 52% and 42% respectively. All three of these companies are renewable energy generators and retailers operating in New Zealand and listed on the Australian Securities Exchange (ASX). They generated most of their energy from hydro, geothermal and wind resources and benefited from favourable operating conditions.

In the IT sector, cloud software reseller Rhipe increased an impressive 141% over the 12 months to 30 June 2019. The company benefited from the increasing trend of businesses moving into cloud-based software. Microsoft accounts for roughly three quarters of Rhipe’s business with Office 365 and Microsoft Azure driving the company’s revenue growth.

Another notable name is Bigtincan, which is a software company that offers tools for sales and marketing staff. Bigtincan’s share price has doubled during the six months to June 30 and was up 62.5% over 12 months as a result of strong growth.

As we have grown as a company, we have been able to expand our investments in the alternatives asset class (that is, investments other than typical stocks and bonds). Through our investment in the Morrison Growth Infrastructure Fund we have invested in Sundrop, a tomato farm in Port Augusta, South Australia.

The farm integrates its greenhouses with an onsite solar farm and a desalinisation plant, which reduces its dependence on grid energy and minimises its use of fresh water sources. These innovations make the company less vulnerable to increasing energy costs and drought. This style of farming is a new method of agriculture and one which is far less taxing on its local environment and resources. Sundrop currently produces about 15% of Australia’s tomato supply.

Australia has led the global rally

Markets experienced a mostly uninterrupted upswing in the six months to 30 June 2019 with the ASX leading the rally by posting a 19.7% return. However, the Australian economy has been showing signs of slowing with both weak GDP growth and poor wages growth.

The stock market was buoyed by the surprise federal election result in May. The Coalition’s victory not only saw tax cuts legislated, but it also put to rest concerns about the impact of some of Labor’s proposed changes to capital gains tax and franking credits.

The market also responded positively to improved lending conditions. The final report from the Banking Royal Commission delivered a weaker blow to the banks than anticipated, while reduced borrowing activity caused regulators to unwind some of the tighter lending standards that were introduced in 2018. Meanwhile, the RBA has cut interest rates for a second consecutive month to a historic low of 1%, in the first back-to-back cut since 2012. The housing market is now starting to show more promising signs due to the lower borrowing rates.

Global markets soaring, but has the cycle peaked?

Shifting to the global market, financial markets delivered strong returns over the six months ending 30 June 2019 following the significant volatility and negative sentiment that characterised the last few months of 2018.

Equity markets across developed economies benefited from some progress in the trade war between the US and China, as well as moves by the US Federal Reserve to loosen monetary policy. More broadly, the MSCI World Index ex-Australia, which represents global markets excluding Australia, returned 16.2%.

Bond markets also benefited in this environment with bond yields falling as markets began to incorporate the prospect of an economic slowdown. Global fixed interest delivered 5.6% while the Australian fixed interest market posted a 6.6% return.

The bond market is indicating investors are strongly anticipating further cuts across the globe over the next 12 months, most notably in the US. This is in stark contrast to investor sentiment in July 2018 when the broad consensus was that interest rates had reached their low point and were moving upwards to more normal levels. So what has changed in the past 12 months? In part, markets are just following the normal economic cycle. With the global economy generally tracking well over the last 2-3 years, the market is contemplating whether we may have passed the peak.

However, geopolitical events have also been a major contributor. While perhaps not as bad as was initially feared, the US-China trade tensions have played a role in economic uncertainty and instability – and not just for the US and China, but for the global economy more broadly. In the UK the political situation has progressed from bad to worse. The ascension of Boris Johnson as prime minister means the prospect of a no-deal Brexit has become a material possibility, giving rise to considerable economic uncertainty for the UK and the European Union.

While bonds and stocks appear to be reacting to two contradictory sets of economic circumstances, the reality is that equity markets are rallying thanks to the shift in central bank policy that has provided a stimulatory nudge as well as reduced fears about impending rate hikes. While the global economic and political uncertainty is worth monitoring, the market currently believes central bank stimulus will be enough to ward off an economic downturn in the short term – and that’s good news for investors.