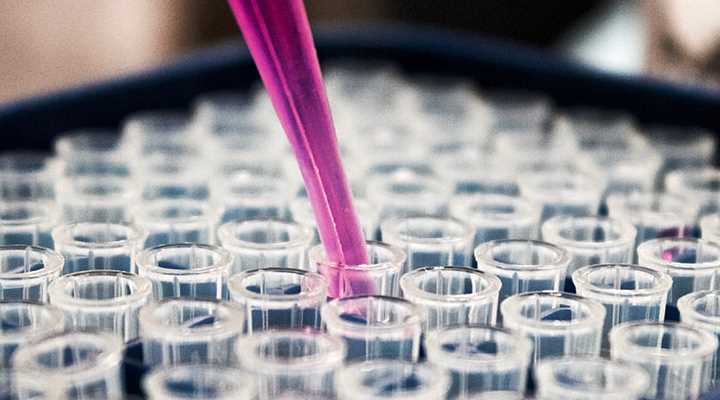 Healthcare is a sector with plenty of tailwinds. We identify four companies that stand to benefit from demographic and economic trends while also providing a social good.

Three major trends are underway that are positive for companies operating in the healthcare sector:

Along with these trends, healthcare is a sector that aligns well with our core beliefs as an ethical funds management business. Healthcare technologies have made phenomenal advances that enable people to live longer, healthier lives. But that doesn’t mean we will invest in any healthcare company. Alongside our disciplined investment criteria we are also guided by the Australian Ethical Charter. For example, we have strict restrictions when it comes to medical testing using animals and we require biotech companies to conduct their research responsibly.

These ethical considerations and economic tailwinds combine to make healthcare a significant part of our Australian Shares Fund at approximately 15-20%. We try not to pay too much attention to macro factors or the index when we think about stocks, and we invest in smaller sized companies which often have a longer pathway of growth.

The healthcare companies we invest in are involved in a range of activities including pharmacy, insurance, radiology, medical devices and different sorts of pharmaceuticals.

Here are four examples of healthcare stocks we hold in our Australian Shares Fund.

Fisher & Paykel is generally associated with household appliances, but it also has a healthcare division which was spun out in 2001. We’ve been invested in Fisher & Paykel Healthcare for around 10 years and it’s a great example of a company that’s managed to reinvent itself several times.

The big discovery for Fisher & Paykel Healthcare was that humidifying air used for breathing during intensive care (ie, emergency situations) improves patient outcomes. They’ve managed to take that core technology into non-invasive ventilation, sleep apnea and some surgical procedures. Their big growth focus currently is re-shaping the delivery of oxygen therapy with their ‘Nasal High Flow’ solution which is used in the care of infants and children.

These products have delivered handsome rewards to investors who have been attracted to Fisher & Paykel’s high-margin recurring consumable earnings. As the stock has appreciated we’ve adjusted our position size down, but they still appear reasonably valued against some higher rated sector peers.

Healius was formerly known as Primary Health Care. It has been a long-term share market underperformer in which we have recently accumulated a position. Their core diagnostic and medical centre assets are potentially strategically valuable despite their operational struggles, and there has been public speculation about corporate activity in the stock. More importantly, we believe earnings have stabilised following a period of decline and the regulatory environment is benign. The company’s balance sheet has improved following a capital raising and the accounting practices of the company have become more conservative through time. Valuation metrics look appealing in the context of the sector.

Capitol Health is a diagnostic imaging business. This was more of an opportunistic investment for us because it was a company going through quite a lot of problems when we first invested. Like many companies that make lots of acquisitions, it ran into problems after it grew too quickly and took on too much debt. We participated in the recapitalisation of the business at a share price of 14 cents as part of the company’s plan to take out costs and reduce debt.

That strategy played out well with a few ups and downs along the way. The company’s balance sheet received a major boost with the sale of its NSW assets at an attractive price. Capitol Health remains in our portfolio and trades at a reasonable earnings multiple. It’s also within an industry that may present further opportunities for consolidation down the track.

Finally, Cyclopharm is a smaller emerging healthcare technology player that represents a small position in our portfolio. It’s an early-stage company that actually has revenue and pays a dividend, which is somewhat unique for the sector.

Cyclopharm has a lung-imaging solution for patients who are suspected of having pulmonary embolism but who are unable to have CT scans. The company has developed a gas that’s inhaled in a process called ventilation-perfusion. And they’ve actually commercialised this technology already. It’s distributed in 55 countries and has been written up in guidelines as a highly-efficacious technology in that space.

The real opportunity here is that the major market in the world where this technology has yet to be approved is the US. It’s currently going through a clinical trial in the US which has taken longer than expected. But this trial is once more advancing and we’re quite excited about the opportunity it represents for us as investors and for the patients who stand to benefit.

Mike Murray is an analyst at Australian Ethical. This is an edited version of a recent investment webinar and was first published in Firstlinks.