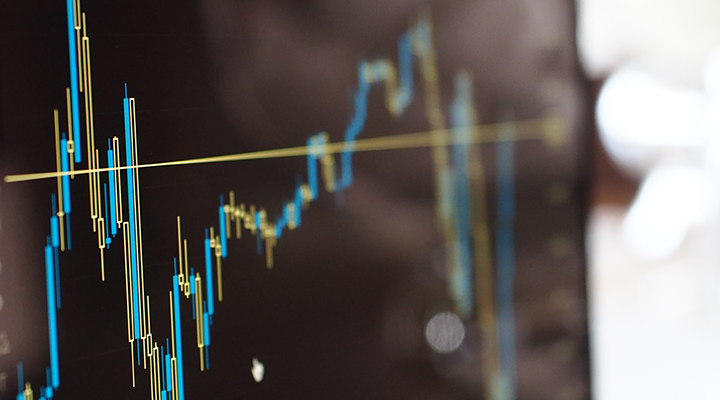 At Australian Ethical we don’t just manage equities funds – we also offer more ‘defensive’ funds such as the Fixed Interest Fund and the Income Fund. Our Chief Investment Officer, David Macri, explains the difference between the two.

Every one of our investments must meet the strict requirements of the Australian Ethical Charter. In addition, every managed fund and super option has an investment return objective that determines how we can invest your money.

The objective of the Fixed Interest Fund, on the other hand, is to “provide exposure to primarily Australian fixed interest securities, generating income with some capital growth potential over the medium to long term”. In practice, that means that the Fixed Interest Fund closely reflects what is happening in the Australian bond market. It achieves its objective by investing in longer-dated instruments with fixed interest rate payments (bonds) from issuers such as the Commonwealth and State Governments, development banks, banks and other corporate issuers.

Investing in bonds is essentially making a loan in the amount of the bond to the issuing entity, and because of the longer ‘duration’ of the instrument (or loan) it carries higher risk. For example, bonds may lose value if interest rates go up, because new bonds are being issued at higher rates which is obviously more appealing to investors. The opposite is true as well: bonds may increase in value if interest rates go down, because new bonds are being issued at lower rates which makes them less attractive to investors than existing bonds. As a general rule, the longer the duration of a bond, the more sensitive it is to movements in rates.

There are multiple reasons why interest rates move in either direction, including the expected rate of inflation. But because the bonds are openly traded in a marketplace they are subject to general market forces. Demand goes up in times of market stress because investors demand securities with lower risk of capital loss, so prices go up. Of course, the opposite is true when investors are demanding more risky assets because they are feeling more optimistic about the investment landscape.

The distinction between the Fixed Interest Fund and the Income Fund is an especially important one to bear in mind during periods of market volatility. When global stock markets are fluctuating on a daily basis, you can expect the Income Fund to remain on a relatively steady trajectory. However, the Fixed Interest Fund is constructed to move up or down in line with the Australian bond market (specifically, its benchmark, the  Bloomberg Composite Bond Index). You can see the recent performance of both funds and their respective benchmarks in the chart below.

You can reasonably expect that the Fixed Interest Fund will demonstrate lower volatility than equity funds, but investors should not expect it to behave in the same way as the Income Fund.