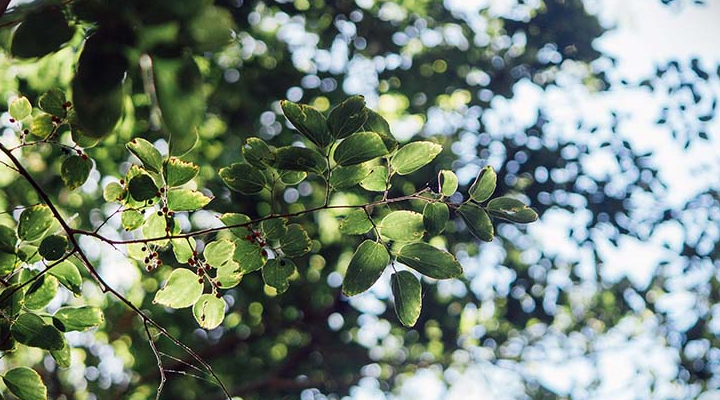 While markets have bounced back from their lows, March 2020 was the worst month for investment markets since October 1987, with the COVID-19 pandemic sending a shockwave through the global economy. Even as China was shutting down there was an optimistic tone in global markets, which were at record highs on 20 February. At that point the ASX200 was up 7% since 31 December 2019. However, a lot has changed since then. Governments around the world have taken drastic action to try to limit the spread of the virus, instituting measures ranging from physical distancing to total lockdowns. While essential for public health, these efforts have severely damaged the global economy. By some estimates GDP growth is expected to drop by a staggering 10% for the March quarter.

Financial markets have responded aggressively to the uncertainty created by the pandemic, which is driving record levels of volatility. To dampen some of the effects of the economic downturn, central banks and governments around the world are offering unprecedented levels of support to local economies. In Australia, the Government and the Reserve Bank of Australia have unleashed fiscal and monetary stimulus worth $320 billion, representing 16.4% of GDP – the largest stimulus package since World War II.

Equity markets are well off their record highs and there have been wild swings in other markets such as currency, commodities, credit and bond markets. By the end of the March 2020 quarter the ASX200 was down 23%, with the Financials sector down 28% and the Energy sector down 48% due to the oil price falling 60% to US$24 (the lowest in almost 20 years). Healthcare was the best performing sector delivering a +2% return.

All of the performance figures mentioned below are after fees. The Balanced Fund (wholesale) returned -7.5% for the quarter, which contributed to a -7.0% return for the Balanced (accumulation) superannuation option. The Australian Shares Fund (wholesale) was down 24.2%, underperforming its benchmark by 0.6 percentage points (ppts). The Australian Shares Fund benefited from its holding in Fisher & Paykel Healthcare, which was up 38% because it manufactures respirators, but overall relative performance was affected by the Fund’s exposure to smaller companies. The International Shares Fund (wholesale) slightly underperformed by 0.7ppts (before fees) with a return of -9.8% due to its underweighting to Healthcare and Consumer Staples and its overweighting to Financials, which more than offset the benefit from not holding any energy stocks.

In terms of strategy for the Australian Shares Fund and Emerging Companies Fund, the team is positioning the portfolio for the inevitable market recovery. We are looking to allocate capital to the best medium-term opportunities the COVID-19 crisis has uncovered.

Click here for a visual summary of our performance for the March 2020 quarter and a comprehensive FAQ on our response to the COVID-19 pandemic.