A legal road to safety for people seeking asylum in Australia

Trump's executive orders banning Muslim immigrants and visa holders is causing a state of panic in America and the rest of the world. The ban and its effects run deeper as they halt refugee admissions for 120 days, banning Syrian refugees indefinitely and prioritising Christian refugees. The refugee situation in Australia has its own complexities. The Humanitarian Group is an organisation trying to address those.

The topic of asylum seekers coming to Australia is a human rights issue that has turned political. More than 800,000 refugees have landed in Australia since 1945 and around 12,000 people typically get accepted into the country each year. Yet, even in 2016, there is no substantial system in place to ensure a fair transition.

A system crying for help

Australia has a legal obligation to care for the protection of people who are already in Australia – regardless of whether they arrive by boat or plane. The Refugee Convention does not prescribe a procedure of how a person can be determined as a refugee, but Australia has international obligations to accurately identify the people they owe protection to. As at December 2016, 24,204 people have their immigration status being decided upon in various forms of held, residence determination and in-community detentions. A total of 3,251 people remain in immigration detention and 1,459 on Nauru and Manus Island. Government reports show that the time asylum seekers spend in Australian immigration detention has hit a record high at an average of almost 450 days, as at January 2017. There were 23.3 per cent of detainees who spent more than 750 days in detention. Hardline policy toward boat-bound migration may have stopped people seeking asylum arriving on our shores by boat, but in reality it has just shifted the location of the crisis. There is a large cohort of people in Australia who arrived by boat before 1 January 2014 and are going through a separate the protection visa application process. Now, legislation requires people who arrived by boat to be transferred to one of the controversial detention centres in offshore facilities. The U.N.’s refugee agency has stated that the living conditions in the facilities are “completely untenable”.

Children in detention is an area of particular concern. More than 150 children were also in immigration detention as at December 2016, with 91 onshore and 68 on Nauru. Studies have shown that children detained for long periods of time are at high risk of serious mental harm. The UN Human Rights Committee found Australia in breach of international conventions by continuing to detain people, knowing that it was contributing to further trauma and mental illness.

Allowing people to live in the community on Bridging Visas is the alternative to held detention. These visas allow people to live in the community pending resolution of their protection claims. Most people seeking asylum who are living in the community on Bridging Visas have access to Australia’s health care system and receive a basic allowance and in some cases, also have work rights. However, now even this is at risk. After waiting years to be invited to apply for protection, some people seeking asylum and living in the community have received letters from the Federal Government requiring them to apply for protection within as little as 60 days, or risk losing all support. Applying for protection is a complex legal process, which includes completing a 40+ page form, densely filled with 100+ detailed questions. It is near impossible to complete when English is not your first language, and especially when there is only very limited, affordable legal assistance available.

As the government continues its hard line immigration policy, non-profits and citizen groups around the country are working to stop-gap the support system. The Humanitarian Group is one of these amazing groups. Started by a band of independent lawyers and community members, The Humanitarian Group is a not for profit legal service that helps recently arrived vulnerable people in Australia secure visas, reunite with family members and gain general legal advice. Since 2002, they’ve helped thousands of asylum seekers in Western Australia and this year won one of Australian Ethical’s Community Grants.

The Humanitarian group helps people like Bader (name changed for privacy purposes) who is a Sunni Bedoon from Iraq. In Iraq, Bader worked as a driver to support his wife and five children – who are still in Iraq. Bader fled Iraq after he was detained due to his ethnicity and religion. He was threatened with torture. Fearing for his life, Bader fled his country and came to Australia by the only way he could, by boat. Arriving via boat meant that once Bader arrived he could not apply for a permanent asylum. Instead, he was only eligible for a temporary asylum by applying for a temporary protection visa.

Thankfully, Bader was put in touch with The Humanitarian Group to help him submit his temporary visa application. The organisation provided Bader with legal support and assistance completing the somewhat difficult paperwork. He is still awaiting an outcome on his visa. In the meantime, he has limited options to work and study in Australia and will not be able to be reunited with his family. Even if he is successful, Bader will have to repeat the process once his temporary visa expires. He will not be able to bring his family to safety in Australia in the foreseeable future. He will have limited visa options after his temporary visa expires. Even if he ultimately is able to obtain permanent residency, permanent residents who originally arrived by boat are given the lowest priority in family reunion visa processing, which means their applications will not be progressed until all other family reunion applications have been finalised. Some people consider waiting until they become a citizen in order to avoid the lowest priority hurdle. However people who arrived by boat also appear to experience systemic barriers when applying for citizenship.

Importance of keeping it “Pro Bono”

The Humanitarian Group operates all areas of its services majorly through the integral support of voluntary contributions. Both the work of legal experts and the service they provide are free of cost. The basis of this thinking is derived from the Latin word Pro Bono which means “for the public good.” Last year the volunteers recorded 9,590 hours which equated to an incredible cost of $1,440,000! Without the support of volunteers and pro bono assistance, it is impossible for asylum seekers to afford these services in any other way.

The Humanitarian Group provides community legal education sessions on a variety of topics through the year. This includes sharing knowledge on legal issues, how to access different services, and basic issues such as the driving laws in Australia or police powers.

The main effort of the organisation has been to provide newcomers with the support needed to navigate such a complex system. It is not illegal for refugees to come to Australia. Australia is obliged to help asylum seekers and refugees under the Refugee Convention which Australia ratified under international law in 1951, including several other human rights treaties. As a signatory, Australia is legally bound to keep people seeking asylum within Australia’s borders until a decision is made on their protection visa application. By creating a fair and efficient asylum process, people seeking asylum not only get a second chance in rebuilding their own lives, but also contribute positively to the Australian community.

We’re proud to support this organisation and will continue to follow the amazing work they do. 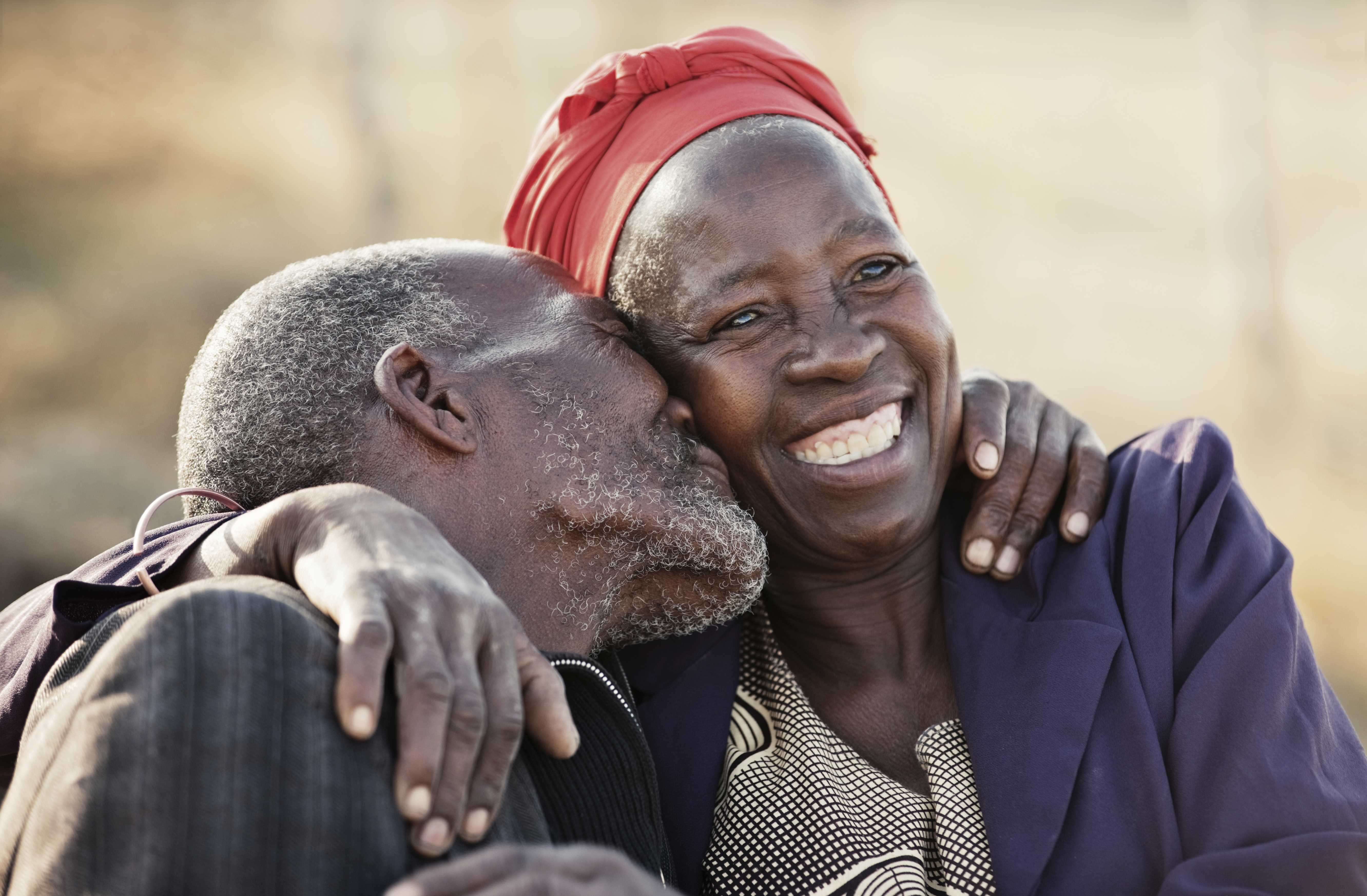