6 reasons we must protect the Amazon

Here are 6 reasons why protecting this precious natural resource is more important than ever.

It seems we’re at a tipping point in the climate emergency. As deliberately lit fires rage across the Amazon, Greta Thunberg has sailed halfway around the world on a zero-carbon boat to address the UN in New York. At the same time, the global climate strike on 20 September 2019 will see businesses like Australian Ethical join school students to demand action on climate change. Now is the time for real action on climate change.

Update: During the two-week period we protected 3,970 acres of Amazon rainforest on behalf of our members.

Brazil isn’t the only country affected by the fires – they are also raging across Venezuela, Bolivia, Columbia and Peru. We’re joining the Rainforest Trust to help save indigenous land in the Lorento and Ucayali regions of Peru, where fires are up 92% on last year.

The Rainforest Trust is currently raising US$4.6 million to protect over 6 million acres of the Amazon from logging, mining, oil and gas extraction and colonisation for agriculture. The land purchases are highly strategic parcels of land often positioned around at-risk rainforest. The land will then be gifted to indigenous or environmental groups who can deny logging companies and their machinery access to the land.

Here are 6 reasons why it is vital to protect the Amazon from further deforestation.

1. Rainforests are the lungs of the planet

Plants absorb carbon dioxide from the air and replace it with oxygen. Rainforests like the Amazon act as carbon sinks that offset the carbon dioxide that is released into the atmosphere.

Trees not only absorb carbon dioxide from the atmosphere, but vast stores of carbon are locked in the trees and soil. A study by Global Forest Watch found that if tropical tree cover loss continues at this current rate it will be nearly impossible to keep warming below 2-degrees, let alone the goal of 1.5-degrees.

3. The Amazon is home to one million people

As well as housing around three million animal and plant species, the Amazon is also home to many of the indigenous peoples of South American. It is believed that around one million indigenous people from up to 500 tribes live within the Amazon. This includes people that have never had contact with the outside world – and their home is on fire.

4. The Amazon is the most biodiverse forest on the planet

The Amazon is the world’s largest tropical forest, spanning nine countries in South America. The lack of recognised indigenous land titles means that these areas are seen as empty, making them vulnerable to exploitation. A recent United Nations report warned about the accelerating rate of species extinction that it says is unprecendented in human history. More than a million species are threatened with extinction due to changes in land use including agricultural expansion that comes at the expense of forests like the Amazon.

New research is proving trees play a crucial role in regulating the global water cycle. Trees suck up moisture from the soil and release water vapour in the atmosphere through their leaves. Deforestation in tropical forests in the African Congo basin, southeast Asia and particularly the Amazon could lead to droughts on the other side of the world. 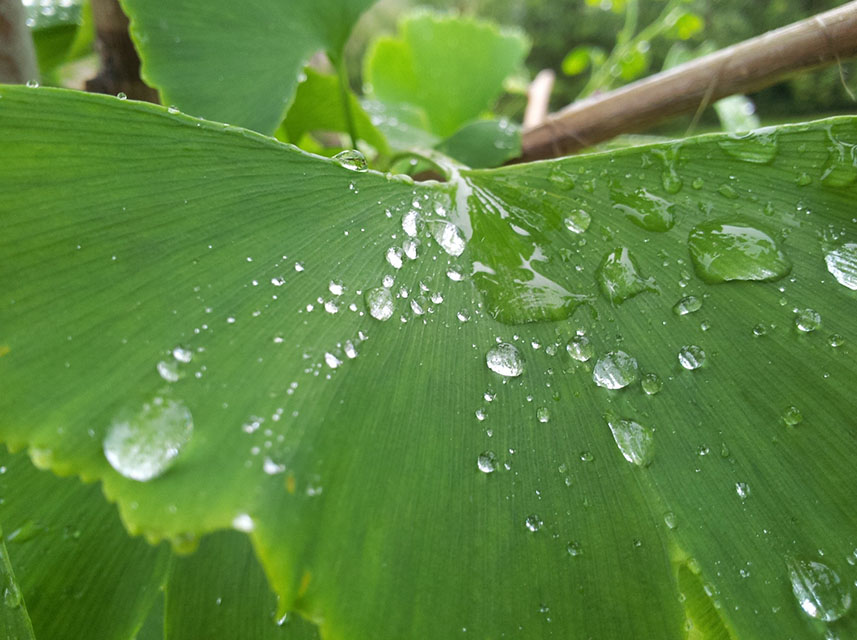 More than 60% of anti-cancer drugs originate from natural sources including rainforest plants, according to research by the International Journal of Oncology. What’s more, the incredible biodiversity of rainforests means there are plenty of other medicines waiting to be discovered – so it’s incredibly important that we stop them going up in flames.

Thanks to our members Jimmy and Jess

Our members Jimmy and Jess started their own fundraising efforts through HalfCut to raise awareness about the extent of the crisis facing the Amazon, supporting the Rainforest Trust. Jimmy has shaved off half his beard to represent the 50% of the world’s forest that have been lost and he’s encouraging others to do the same – including some brave people in our office!