Our promise to all our clients is that we invest your money in a way that aims to provide financial security for you and positive, sustainable change for society and the environment.

1. Building a renewables-based future in Africa

Wind turbine manufacturer Vestas is helping some of the Africa’s poorest people access renewable energy. Vestas received their biggest single order to date for what will be the biggest wind farm in Africa. Lake Turkana Wind Power Ltd. purchased 365 of Vestas’ 0.85-megawatt turbines, the most machines the Copenhagen-based company has sold to a single plant.

The Kenyan project, to be built about 1,200 kilometres from the port city of Mombasa, would generate enough power to meet about 15 percent of the nation’s electricity demand. While about 420 kilometres of transmission lines will have to be built to connect it to the grid, the plant will save East Africa’s biggest economy about €150 million in fuel imports each year, Vestas said. 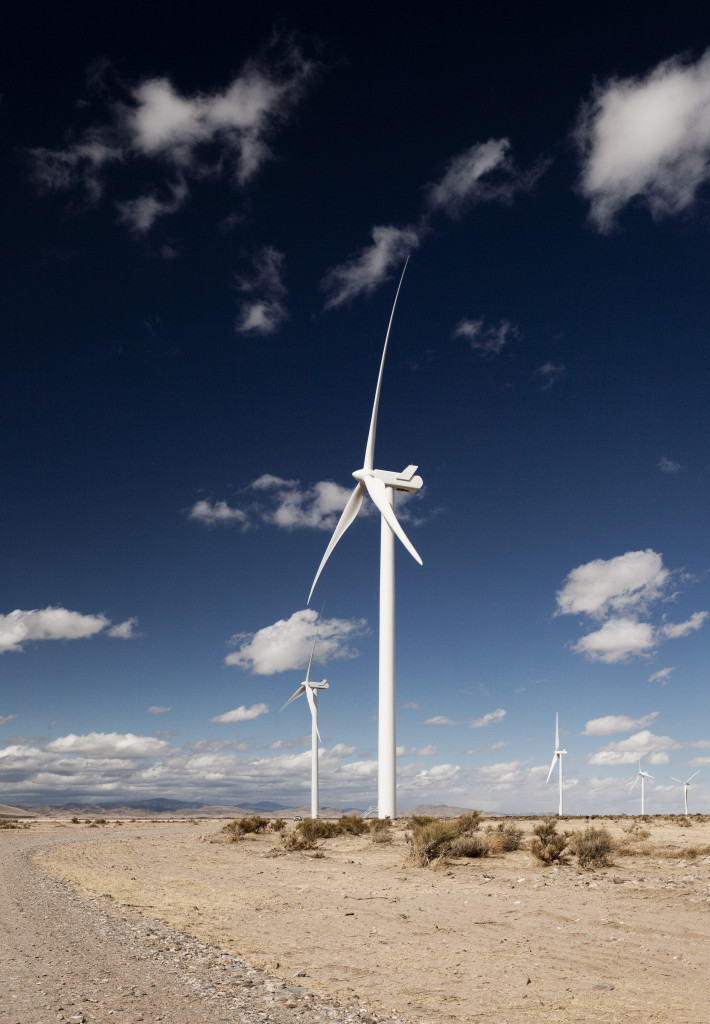 SolarCity is also helping African communities transition from kerosene-based electricity production to clean tech. The company is among the investors in a US$16 million funding round closed in early December by Off Grid Electric, a company offering pre-paid solar systems in Africa. Off Grid Electric uses solar, LED lighting and lithium battery combinations to provide access to electricity for those with no grid access.

2. Building solar capacity in the US

SolarCity is also building their capacity in America’s residential solar sector. The company has partnered with Bank of America Merrill Lynch to create a USD$400 million finance program. The program finances will make it easier for U.S. homeowners to install solar panels on their homes with no upfront costs

First Solar has entered into a strategic partnership with the Clean Energy Collective, a leading developer of community solar projects in the U.S. The Clean Energy Collective specialises in sub-5 MW installations that feed directly into the grid. The community-based structure allows individual customers to purchase stakes in the solar farms and use the power generated to offset their own monthly bills.

Avita Medical’s ‘skin spray’ treatment is giving hope to burn patients across the world. The Australian product ReCell Spray on Skin can transform skin that has been traumatised by burns, acne scarring or surgical scarring. The treatment is currently being assessed in the US by the FDA and is approved for used in Europe, Australia, China and Canada.

4. Making buildings more energy efficient and educating the next generation

Rockwool – the world’s leading provider of products and systems based on stone wool – has been recognised for excellence in the field of insulation.

The company won the category for 'best insulation solutions' at the prestigious National Nomination Commission awards in The Netherlands. Rockwool is a leader in sustainability, previously having been attributed a second 'Lean and Green Star' for sustainable transport. They also have received accolades from the Transparency Benchmark, a Dutch, government-run organisation assessing business sustainability on a national scale. Rockwool ranks in the top five industrial goods companies in Holland.

The company has thrown their support behind educating students of the future to build more sustainable buildings providing funding via the ROCKWOOL AWARD to the Green Building Council Denmark. The money will be used to develop new sustainability courses for Danish students studying architecture, construction and engineering.

5. Investing in companies that are excelling in all areas

In November, Herman Miller Inc. again received the Human Rights Campaign Foundation’s top rating. The company was one of a select group of businesses to receive a perfect score of 100 percent on the 2015 Corporate Equality Index (CEI), a national benchmarking survey and report on corporate policies and practices related to LGBT workplace equality.

SunPower solar panels were awarded Cradle to Cradle Certification, becoming the first and only solar company to achieve this recognition for its products. The Cradle to Cradle Certified™ Product Standard is administered by an independent institute and is a comprehensive product quality standard. It evaluates product design, manufacturing, corporate citizenship and ethics principles.  Products are assessed according to material health, material reutilisation, renewable energy use, water stewardship, and social fairness.

Want your money to be invested in companies that are providing a positive impact on people, animals and the environment? Join Australian Ethical Super, it takes a matter of minutes.