Ever wondered if your carpet was ethically treadable? 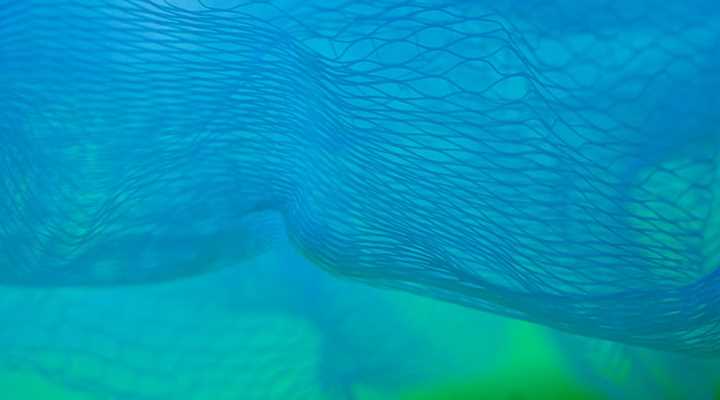 Starting from the roof over our heads to the plush floor coverings that we tread upon, we can help save the planet. 22 years ago, a man dared to ask how carpet can do good.

In 1994, the founder of Interface Global Ray Anderson picked up a copy of “The Ecology of Commerce” by Paul Hawkins, and had an epiphany. His company, one of the largest worldwide manufacturers of carpets, was doing well. Anderson turned to the book for answers after a customer asked him what Interface was doing for the environment. At the time Anderson didn't have an answer for the customer and looked to the book for comfort.

“It was a spear-in-the-chest experience. When I read it, I wept because it laid out so clearly the problems of the industrial system”, commented Anderson while describing his epiphany. The book questioned established business models and their contribution to waste and carbon emissions. For the first time in his 60 odd years, he admitted, he was made to think about how traditional industrial practices were destroying the environment. And he felt part of it. Ray Anderson then started an entire paradigm shift that has now changed everything for his business.

Interface set itself on a mission to become the first company to demonstrate to the industrial world how a purpose-driven business can make great products, support the environment and elicit profit. In doing so, it wanted to become the force of power that influences others to follow in its footsteps. The first step was to assemble a team of environmental thinkers, authors, activists, scientists and entrepreneurs to help visualise what a sustainable business actually looked like.  Then came the hard part – implementation.

How would nature design an industry?

On a mass scale, how does a manufacturing company become sustainable overnight?  With the sheer persistence of its founder, Interface became the first corporation in the United States to adopt The Natural Step’s principles, an international non-profit organisation that promotes global sustainability. Their core decision making principle became - if nature designed an industrial process, what might it look like? The answer was broken into four categories: run on renewable energy, eliminate waste from operations, recycle and then reuse the materials from products. Interface worked to build these four pillars into their model of a sustainable enterprise (which will guide the next industrial revolution).

How do carpets go green?

In 2014, Australian Ethical conducted an annual review on Interface to find out whether it met our Ethical Charter. It produced some very encouraging results. The most visible measure of Interface's sustainability success lay in the shift of their business model, which in turn, phenomenally changed the nature of their hero product. After 2012, Interface became exclusively a modular carpet manufacturer. What does that mean? It's essentially a tile-like concept of carpeting. 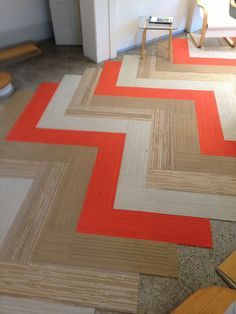 Modular carpets have one-up on broad loomed ones in both economic and environmental aspects. Tile-like modules can be removed and replaced easily. This increases the life span of carpets, and evades the need to replace the entire floor covering when only certain areas are worn out. Thus, it helps eliminate waste.

To address recycling and reusing, they've launched a carpet line called the Net Effect which focuses on repurposing waste to new products. The Net Effect uses material from discarded fishing nets to make carpet tiles. Interface pays fishermen small fishing villages in Philippines for their discarded fishing nets. They then take the fabric and turn it into nylon carpet. The fisherman get income from what used to be waste and Interface support people and the planet.

Why do we invest in Interface?

Interface stood out as world leader in ESG initiatives from our findings. Interface employees volunteered 11,000 hours of their time in their communities in 2012 alone. The company has challenged itself to operate with 100% renewable energy by 2020. By 2014, they managed to reduce their greenhouse gas emissions by 41%.

In June 2012 around the time we were reviewing the company, Interface’s manufacturing site in Picton, New South Wales, caught fire and was almost destroyed. Though all unhurt, it meant all work in Australia was halted and the general safety of its operations brought into question. This incident, as it appeared, showed what the company really stood for and how a negative situation could be turned to produce several positive outcomes. After the fire, the company kept all its permanent employees on payroll, banking on its property damage cover. And while the manufacturing site was rebuilt, the opportunity was grabbed to employ the people in other operations of the business, provide them with training and upskilling opportunities. They were even allowed to work as volunteers for organisations such as Landcare and Riding for the Disabled - and get paid.

Interface’s commitment to rebuild its manufacturing capacity in Australia is commendable given the climate where manufacturers are moving away from operating in Australia. The story of this company successfully encapsulates one of its core missions – What’s Love Got to Do with It? From what we've seen Interface creates a culture where people have permission to care deeply about their work. It manages to connect love and carpet, making a lot of people look down to thank what lies beneath their feet. 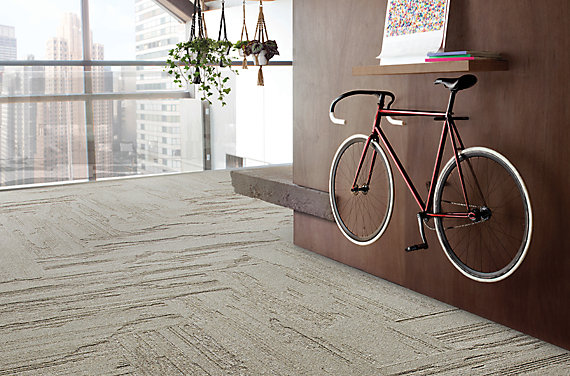