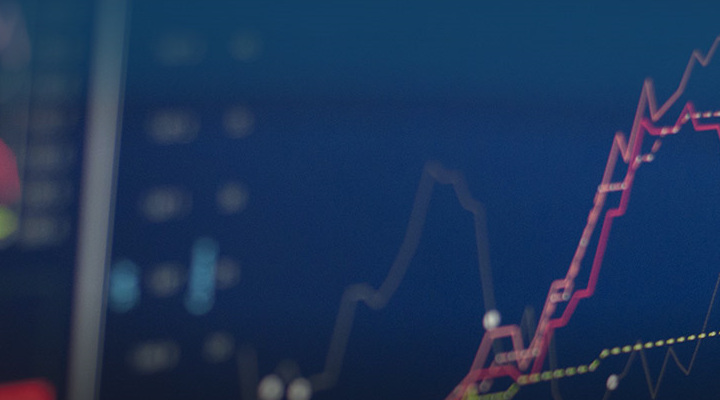 Investment markets were relatively subdued in the third quarter of calendar 2020 compared with the dramatic fall and recovery earlier in the year. Our Chief Investment Officer David Macri explains how Australian Ethical’s managed funds performed over the quarter.

International shares performed strongly throughout the September quarter, with the MSCI World Index returning 6.8% (in local currencies) in the three months to 30 September 2020. This performance was largely driven by the US, where the S&P 500 returned investors 8.5% and the tech-heavy Nasdaq index rose by 11%. However, the Australian market fell over the quarter, with the S&P/ASX 200 declining by 0.44%.

The Australian market started the quarter strongly in August, boosted by some better-than-expected earnings in the reporting season, solid economic data and renewed hopes for a vaccine. However, September saw the five-month rally end with the ASX 200 falling 4% as investors became nervous about fears of a second global COVID-19 wave, poor sentiment regarding the US Presidential election and growth concerns.

September also saw Australia officially slip into recession for the first time in 29 years as the June 2020 quarter data showed the economy had contracted by an eye-watering 7%. Victoria headed into what would be an extended second-wave lockdown and unemployment moved higher.

Despite the lacklustre performance of the Australian share market over the quarter, Australian Ethical’s actively managed funds performed very strongly. The Australian Shares Fund (retail) returned an impressive 9.1% against its benchmark, the S&P/ASX 300 Index, which declined 0.1%. The Fund’s 12-month performance was 1.5% (retail) compared with a loss of 10% for its benchmark.

The strong outperformance was largely down to the Fund’s tilt towards small cap stocks (which outperformed larger cap companies over the quarter) as well as very strong stock selection in our small-cap names.

One of the key contributors to the Fund’s outperformance was Nitro Software, a technology company providing PDF productivity and e-signature functionality, which returned 88% over the quarter. Another IT company that performed well was sales enablement software-as-a-service company Bigtincan, which increased by 82%. Another good contributor was educational technology company 3PL, the owner of Mathletics, which increased 55% as a result of a takeover offer.

The Emerging Companies Fund, which invests exclusively in small and micro-cap stocks, also performed very strongly throughout the September quarter. This fund also benefited from names like Nitro Software and Bigtincan, but it also did well by investing in Cogstate, a healthcare company that undertakes clinical trials using its core cognitive intellectual property (up 97% over the quarter).

The Australian Ethical Balanced Fund (retail) outperformed its benchmark by delivering a solid 2.0% over the September quarter versus the benchmark return of 1.2%. The domestic equities portfolio was the biggest contributor, delivering 4.2% vs the S&P/ASX 200 Accumulation index return of -0.4%. This was driven by the IT sector, which was the top performing sector and in which the fund holds an overweight position. Healthcare was another large contributor to both relative and absolute performance due to stock selection (in particular, Healius which returned 17.7% and Cogstate).

The outperformance of the domestic shares portfolio was somewhat offset by underperformance of the international shares portfolio which delivered 2.3% over the quarter versus its benchmark MSCI World ex-Aus (AUD) index which returned 3.8%. The underperformance was primarily driven by not holding Apple and Amazon due to both companies not meeting our ethical criteria, with the former appreciating 22.1% and the latter 9.6%.

Like all of our funds, the Fixed Interest Fund and the Income Fund both employ an ethical overlay to ensure they invest in line with the Australian Ethical Charter. In fact, they are among just a handful of fixed interest funds in the Australian market that have a strict ethical screen in place.

Our Fixed Interest Fund (retail) performed slightly behind the benchmark index after fees over the September quarter, rising 0.8% against the 1.0% return of the Bloomberg Ausbond Composite Bond Index. In the wake of the economic disruptions caused by COVID-19, the performance of fixed interest has been determined by the capacity and outlook for central banks and governments to continue to provide support.

Over the September quarter the Reserve Bank of Australia (RBA) has indicated that a further small cut to the official cash rate may be on the horizon. The RBA has also continued its bond-buying activities and extended its term funding facility.

Our Income Fund (retail) recorded after-fee performance of 0.1% for the quarter, ahead of its benchmark the Bloomberg Ausbond Bank Bills Index at 0.0%. The outperformance owes to a continuation of a tightening of credit spreads, in addition to ongoing declines in short-term money market rates.

The outlook for short-term money markets remains one of subdued returns. Bank Bill rates reflect the abundance of available liquidity for the major banks, running below 0.1%. Some banks have notified depositors they are not accepting new funds.

As always, we will continue to ‘look through’ short-term volatility created by events like the pandemic and the upcoming US Presidential election. We will continue to stick to our tried and tested investment process to deliver well diversified, ethically screened portfolios.

Please note that past performance is not a reliable indicator of future performance. Future returns may vary.