We understand the power of information, the seduction of a statistic and the frisson of a factoid. So we’ve pulled together, some resources ahead of the conference.

The climate story in numbers

In the lead-up to COP26, 75% of Australians are concerned about climate change while seven in 10 think Australia should set emissions targets.

Australians’ concern about climate change is at an all time high.

The Australia Institute Climate of the Nation 2021 Report

With 1.2 million respondents, the Peoples' Climate Vote is the largest survey of public opinion on climate change ever conducted. It found that 64% of people believe that climate change is an “emergency” and must be addressed urgently, but just 10% believe world leaders are doing enough.

64% of people believe that climate change is an “emergency” and must be addressed urgently.

59% of children and young people were 'very' or 'extremely' worried about climate change. 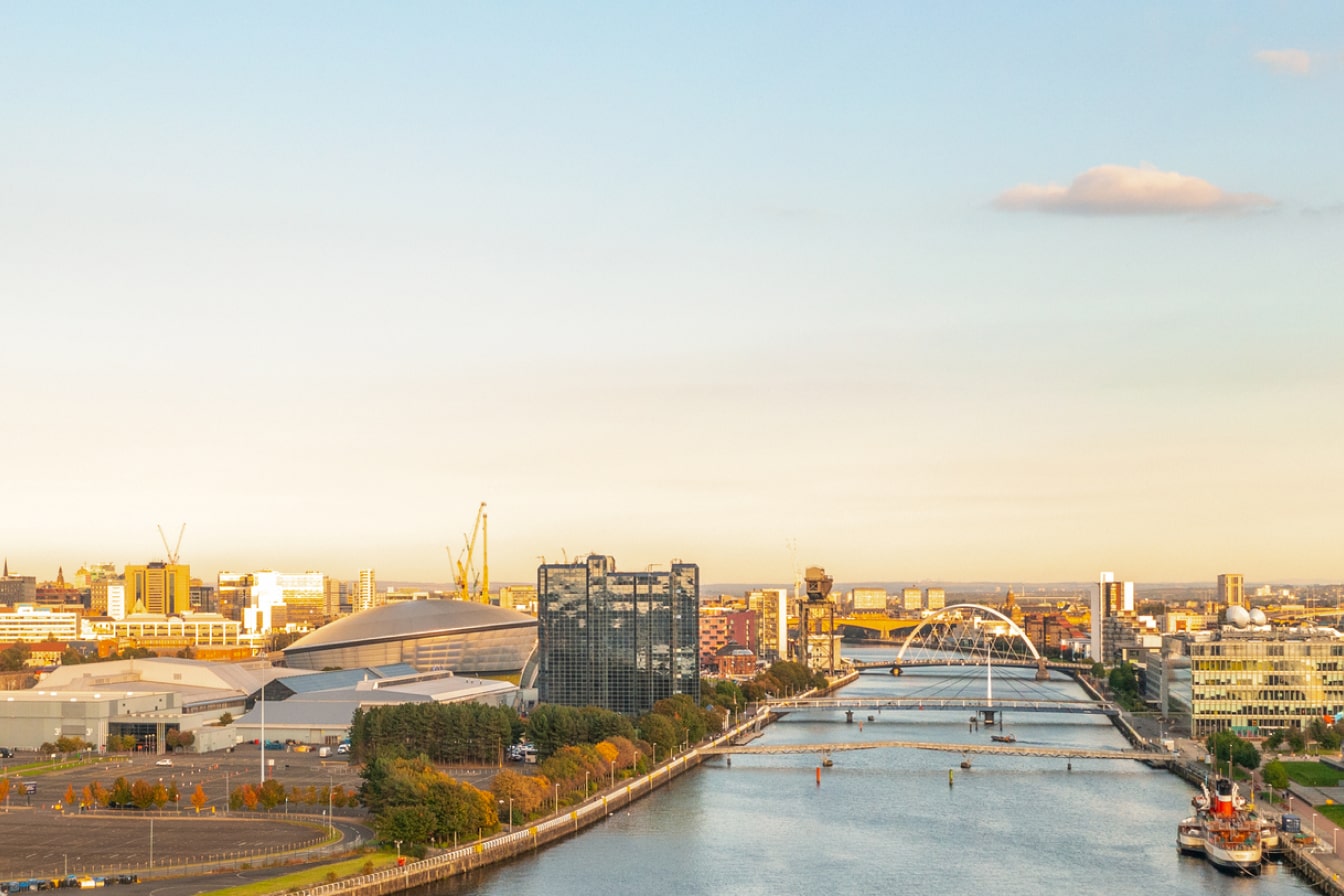 Countries are being asked to come forward with ambitious 2030 emissions reductions targets that align with reaching net zero by the middle of the century.

To deliver on these stretching targets, countries will need to:

The climate is already changing and it will continue to change even as we reduce emissions, with devastating effects.

At COP26 countries need to work together to enable and encourage countries affected by climate change to:

To deliver on the first two goals, developed countries must make good on their promise to mobilise at least US$100bn in climate finance per year by 2020.

International financial institutions must play their part and and work towards unleashing the trillions in private and public sector finance required to secure global net zero.

Work together to deliver

The world can only rise to the challenges of the climate crisis by working together.

At COP26 countries must: