Why divest from fossil fuels? 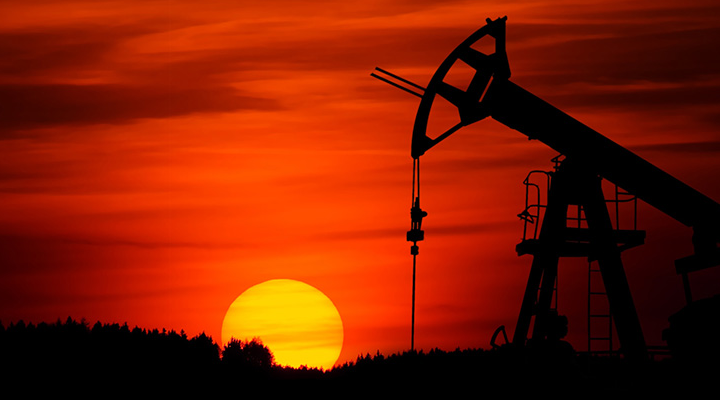 Fossil fuel divestment can have a real impact on a company’s prospects. By refusing to invest in companies that are causing climate change we are denying them a social licence to operate.

The ‘boycott and divest’ campaign aimed at the fossil fuel industry is continuing to gain traction. So much so, in fact, that Prime Minister Scott Morrison has threatened to ban ‘secondary boycotts’ aimed at companies that service the fossil fuel sector. Two influential voices in the investment sector have also spoken out against fossil fuel divestment. Billionaire philanthropist Bill Gates and Hostplus chief investment officer Sam Sicilia have respectively described the international divestment movement as having “zero” impact and being “weak”. Neither of them are climate change deniers – in fact, both are keenly aware of the perilous state of the climate emergency. But their argument about divestment is a trivial one. Small-scale divestment might only result in shares changing hands, but if there are enough sellers there will inevitably be a financial impact in the form of a lower share price and a higher cost of capital.

That said, the debate about the short-term impact of divestment misses the point. It is hugely important to understand why the shares are changing hands. The current fossil fuel divestment campaign, which has to date secured US$11 trillion worth of divestment commitments including €300 million from the entire government of Ireland, echoes a similar campaign against the South African apartheid regime in the 1980s. The anti-apartheid movement called upon US colleges and universities to divest from South African companies as well as any company with South African interests. The campaign reached its peak in August 1988 when 155 institutions had agreed to divest. This movement, along with international sanctions and consumer boycotts, is credited with hastening the end of apartheid in 1991. The widespread television coverage generated by the ‘divest and boycott’ movement played a pivotal role in generating the critical mass needed to abolish the apartheid legislation. The investors who refused to support the apartheid regime with their capital were effectively denying a social licence to companies benefiting from institutionalised racism.

In 2019, the fossil fuel divestment movement is making it clear to companies who extract coal, oil or gas from the ground that they do so without a social licence. The release of harmful greenhouse gases into the atmosphere via the burning of these fossil fuels is threatening to destabilise life on this planet. Climate change constantly ranks as the number one issue for our members and as such we have a duty to advocate for immediate action to address it. And we will continue to do so despite efforts by the government to discourage the boycott and divest campaign. In fact, we want the whole investment industry to join us by divesting from fossil fuel companies. If that happened, the effect would be tangible. Share prices of fossil fuel companies would fall, creating a higher cost of capital for expansion projects (ie, new mines or infrastructure) to the point they would become uneconomical. This would naturally reduce future supply and increase prices, which should in turn reduce future demand, especially as alternative fuel sources and energy storage become increasingly cheaper.

People like Bill and Sam say it’s a waste of time to divest from fossil fuels. Instead, they argue, it makes more sense to invest in technological solutions to combat climate change. We believe it’s possible to do both things at once. In fact, divesting from fossil fuel companies inevitably frees up capital that can be invested in renewable energy and other technology that can help mitigage climate change. By shifting capital from fossil fuels to renewables, investors help to bring down the price of renewable energy, encourage investment in more flexible electricity grids and energy storage, and contribute constructively to a sensible public discussion about energy policy. If super funds behave like the ‘universal investors’ they are rapidly becoming, they will be acting in the financial interests of their members by helping to generate superior market returns in a lower-warming world (relative to business as usual, which will lead to a higher-warming world in which climate change creates financial and real asset catastrophes). Increased demand for the shares of companies aiming to have a positive impact also means they will be able to raise new capital at a cheaper cost in the future to pursue growth plans. In addition, public debate about the benefits and harms of different industry sectors encourages better policy from governments to promote sustainable businesses.

If we are to avoid the worst effects of climate change, there must come a point when divestment, consumer boycotts and government action ends the widespread use of fossil fuels. We believe that denying a social licence to dangerous fossil fuel companies is an important first step towards that goal.