We are divesting from AMP for failing ethical investment standards 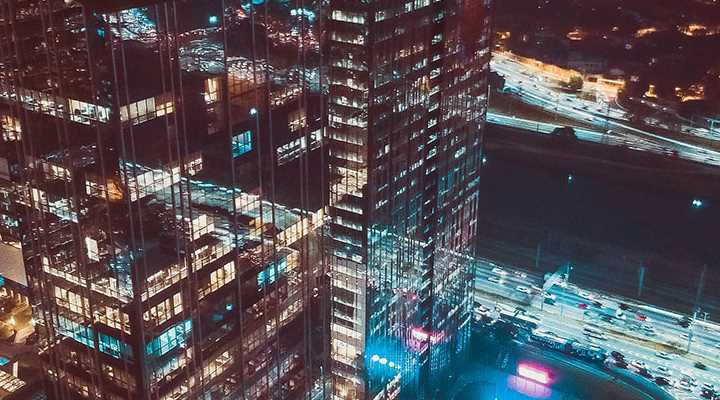 Revelations regarding the actions of the advice business made during the Royal Commission have changed our ethical assessment for the whole AMP group.

By applying the Ethical Charter that has guided our investment decisions for more than 30 years, we have determined that AMP’s actions are in breach of our ethical standards and therefore have decided to divest.

Why Australian Ethical is divesting from AMP

The Financial Services Royal Commission has revealed there are systemic prudential and cultural issues at AMP. There have been serious breaches of AMP’s duty to clients, including ‘fees for no service’, failure to reprimand dishonest advisers and remediate clients, and keeping clients in expensive, inappropriate, legacy products and platforms.

The Royal Commission has also heard that AMP knowingly and deliberately misled regulators and there is sufficient evidence to show that these breaches were not isolated incidents.

AMP has also failed on leadership

Furthermore, senior AMP leaders consciously chose to prioritise AMP’s short term profit at the expense of clients’ best interests and compliance with the law. Evidence revealed during the Royal Commission demonstrates that senior executives were involved in the misconduct, despite staff voicing concerns and them having knowledge that their actions were in breach of their licensee duties.

Information released by AMP since the conclusion of the recent Royal Commission hearings and at its AGM today, did not give us reason to change our assessment.