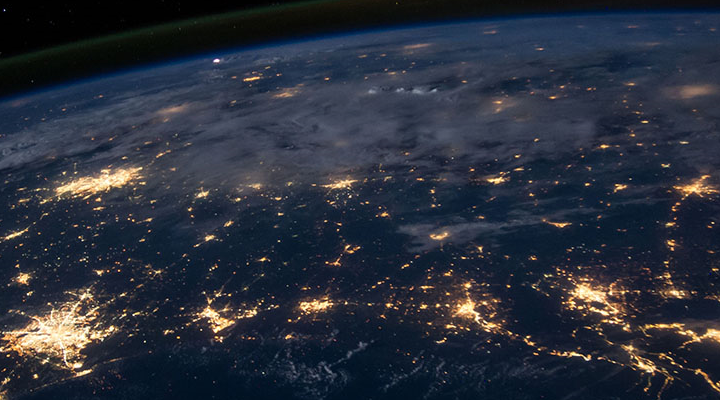 In the investment world, ‘short-termism’ describes the tendency of investors to over-emphasise the short term compared with the long term. It involves focusing on a company’s earnings over the next three to 12 months over its long-term prospects. It’s not a new concept, but it is particularly relevant as we build back from COVID-19 and consider the type of society we want to live in.

The highly uncertain environment of the pandemic brought a lot of investors unstuck, because they tend to overemphasise the short term due to its higher degree of certainty compared with the medium to- long term. This caused investors to panic and sell good companies for prices that were well below their fundamental value. As long-term investors, we don’t focus on what is around the corner so we attempted to ‘look through’ the crisis. Using this approach, we were able to find good stocks at bargain prices.

The perils of short-termism

When shareholders pressure a company to put its near-term share price before its long-term sustainability it can undermine the foundations of its success. For example, it may cut back on research and development spending, stifling its innovation and growth as a result. Or it may cut costs by underpaying staff, using cheaper and inferior resources or neglecting its social and environmental responsibilities.

Some businesses pursuing this approach may also link extravagant executive remuneration to the current share price. This has the potential to skew the priorities of those in control, leading to dishonest practices and poor governance.

The pursuit of short-term profit also has disastrous consequences for the planet. Some of our most pressing issues – including environmental destruction, pollution, rising extinction rates, insecure working conditions and human trafficking – are caused, at least in part, by short-termism.

So what’s the solution? It starts with investors like us – super funds managing billions of dollars of their members’ retirement savings – recognising that the interests of society and the performance of their portfolios are linked.

Australia’s super assets are now bigger than the gross domestic product of our country. On a global scale, pension assets are forecast to soon eclipse the global economy. As a result, super funds are becoming ‘universal investors’ who will start seeking how to improve market returns instead of focusing on how to beat the market. For example, putting a price on carbon might seem like a bad idea from an investor’s point of view because companies’ costs will go up.

But for universal investors, bringing emissions under control benefits their entire portfolio because society as a whole will be better off if the impact of climate change is reduced. Unless we act to mitigate them, the consequences of climate change are forecast to be multiples of the cost of putting a price on carbon. Sectors like healthcare, insurance and property all stand to benefit if the frequency and scale of catastrophic weather events are reduced. Australia’s super assets are now bigger than the gross domestic product of our country.

With some super funds now managing hundreds of billions of dollars, they have a major say in the way society operates. These universal investors are more than just shareholders – they are major players in the economy, wielding a lot of power in directing and allocating capital. They also have an influence on how companies are governed because they own substantial portions of listed companies.

The concept of universal investors aligns well with an ethical approach to investing. And while Australian Ethical isn’t at the same scale as some of the country’s largest super funds, we can still use our powerful voice to advocate for change in the investment community. For example, in the past quarter we’ve taken action with other advocacy organisations to influence large insurers, the Victorian State Government and fast food companies to take action to benefit the climate. We’ve also called on governments to introduce mandatory human rights due diligence for companies in their jurisdictions.

Investing ethically for the long term

Sustainable investing is embedded into our investment process via the Australian Ethical Charter. It dictates that we avoid companies that pollute, exploit workers or waste non-recurring resources. But we also invest in companies that create positive impacts for society in sectors like renewable energy, healthcare, waste management and technology. We take our role as stewards of our members’ retirement savings seriously, because we know it’s important for them that their money does good.