Plastic bags should be banned once and for all 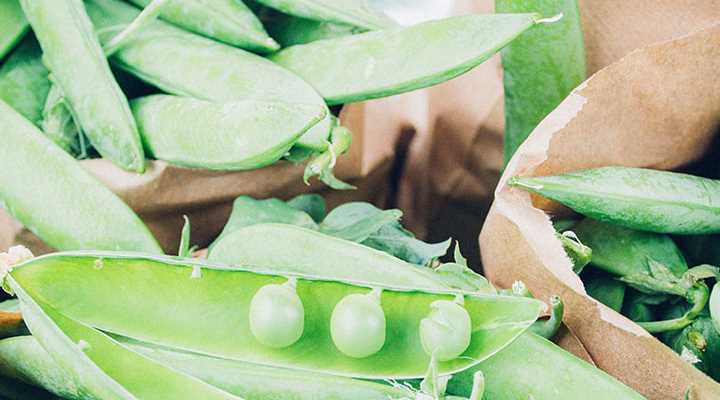 Plastic bags are synonymous with shopping. You buy your ‘stuff’, you put it in a bag; a cheap and easy solution to ‘carry all’ for 12 minutes, from shop to home. But our plastic bag consumption has gotten out of hand. Around the world, enough plastic is thrown away each year to circle the Earth four times with devastating consequences to the environment, in particular, marine life.

Plastic lasts forever; every bit of plastic ever made still exists. It takes around 500 to 1,000 years for plastic to fully degrade, so the plastic we use today will still impact the planet long after we’re gone. More than ever before people are aware of their impact on the planet and looking for ways to curb the devastation.

A rising campaign to ban the plastic bag has been building across Australia, and just last month this pressure accumulated in three of Australia’s major supermarkets announcing they plan to phase out disposable bags.

Coles and Woolies have committed to phasing out plastic bags in the next 12 months and Harris Farm will be plastic bag free from 1 January 2018.

This is a great start and evidence that public pressure from consumers makes a difference. (We hope nation-wide ban on the plastic bag will follow).

So what is the true impact of our plastic addiction and will the bag ban make the difference we need?

And though some of us might already be mindful of how we dispose of these bags, a very small quantity of bags are actually recycled; only 3% of plastic bags used in Australia are recycled. It costs the Australian government more than $4 million a year to clean up plastic bag litter.

Plastic recycling has come a long way. It can be recycled into clothing, oil and even homes. But most plastic bags end up in landfill where they release greenhouse gases and methane, however, too many bags aren’t even making it this far.

Because bags are lightweight, when they’re picked up by the wind they can travel long distances, ending up in waterways and oceans. Plastic litter dumped in Western Australia can travel as far away as the east coast of South Africa. A shocking 8 million metric tonnes of littered plastics still end up in the ocean each year, where it makes up 64% of all marine litter.

Because plastic bags look like jellyfish in the water and small pieces of plastic break down, plastic presents a real danger for marine life and sea birds when they mistake pieces of plastic for food. Some plastic is made from phthalates, which when eaten by animals, can cause cancer.

A study in Sydney Harbour in 2014 found that many edible fish species contained nanoparticles of plastics in their flesh, meaning they could cause serious harm to an animal that might eat them – including humans.

Our addiction to plastic doesn’t just stop at plastic bags. We use plastic in almost everything – toothbrushes, containers, our clothing and our computers. But disposable, single use plastic (like straws, bags, balloons and wrappers) is particularly troubling. Why do we only use something once that was designed to last forever?

In Australia, there have been campaigns to reduce and recycle plastic. And it seems we’ve reached a tipping point with the banning of the plastic bag in these three supermarkets.

It’s a great win for the environment and makes economic sense for business. The ban will save businesses more than an estimated $170 million a year in direct costs. We hope other businesses will follow suit.

So, will it actually make a difference for the environment and cut down our use of bags?

But the bag ban will only have a real environmental benefit if it drives permanent change in shoppers’ behaviour.

And if you replace your bag use with the use of bin liners, you’re still contributing to the 2 per cent of plastic bags that make up landfill in Australia.

We hope that over time, the bag ban and increasing public awareness on our environment will see a consumer behaviour shift. As more people remember their reusable bag and use newspaper to line their bins instead of buying bin liners, we might just see a trend towards a reduction of plastic bags made, used and disposed of.

Let’s hope we’re on the brink of a post-plastic bag era.

Want to take it one step further? We have 22 tips to help you reduce your plastic in other areas of your life.