A simple guide to divestment 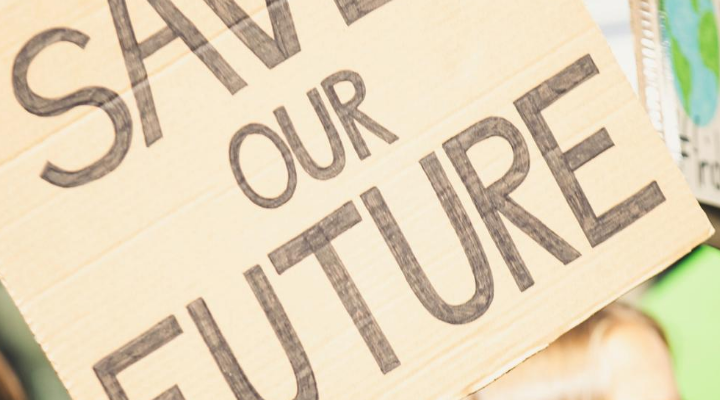 What is divestment and why is it a critical part of the fight against climate change? We’re glad you asked.

Simply put, divestment is when an investor removes their investment from a company.

Divestment can be a tool to drive change. Past divestment campaigns have targeted tobacco, gambling industries and even the apartheid regime in South Africa.

Today, there is a global divestment movement that encourages people, industries, companies and even governments to divest from fossil fuels (coal, oil and gas) as we join together to take climate action.

The movement to divest from fossil fuel companies encourages people to find out where their banks, super funds and other funds are invested. From there, they can take their money and invest it with transparent companies, where they can be certain their money is not contributing to the climate crisis.

The divestment movement was used during the 1980s with the anti-apartheid movement. The movement called on US colleges and universities to divest from South African companies as well as any company with South African interests. Along with international sanctions and consumer boycotts, this divestment helped lead to the end of apartheid in 1991.

Today, divesting is making a difference. Norway’s US$1 trillion sovereign wealth fund has ditched holdings in companies that derive more than 30% of their business or revenue from coal.

BlackRock, one of the world’s largest fund managers, has also committed to divest from thermal coal.

Meanwhile, in Australia the divestment campaign is gaining traction, so much so that in late 2019, Prime Minister Scott Morrison threatened to ban ‘secondary boycotts’ aimed at companies that service the fossil fuel sector. This would mean it would be illegal for us to divest from a company that provides services to the Adani coal mine. (Which we just did, by the way).

Globally, the fossil fuel divestment movement is telling companies who extract coal, oil or gas that they do so without a social licence. As a society, we refuse to accept their business activities and want to see them take serious action to meet the Paris Agreement.

Divesting from fossil fuel companies frees up capital that can be invested in renewable energy and other technology to help mitigate climate change.

Where should I put my money in Australia?

At Australian Ethical we have been investing ethically for over 30 years. We do not invest in fossil fuel companies and instead invest in future-proofing industries like renewable energy, technology and healthcare.

Does my investment really matter?

Yes! We all have a role to play in climate action.

Perhaps you’ve switched to a reusable coffee cup or try to walk more places in an effort to reduce your carbon emissions. But if you’re invested in fossil fuel companies through your super, it’s undermining all your action elsewhere.

When you switch to Australian Ethical you reduce your personal emissions by 75% compared to traditional investments. And we invest in future-building industries like renewable energy, technology and healthcare while advocating against issues like deforestation.

Fossil fuel companies need to extract the fossil fuels to stay in business. So, by investing in these companies there is a risk these financial assets will become worthless if international agreements on climate change are met. What’s more, professional investors like Australian Ethical have shown ethical investment does not mean sacrificing returns.

A coalition of investors (including Australian Ethical) called Climate Action 100+ engages with companies most at risk as the world transitions away from fossil fuels. So far pledges from some of the biggest companies have been made, including BP, Shell and coal giant Glencore to better align their business with the Paris Climate Agreement.

If we are to avoid the worst effects of climate change, there must come a point when divestment, consumer boycotts and government action ends the widespread use of fossil fuels. We believe that denying a social licence to dangerous fossil fuel companies is an important first step towards that goal.

Is your super fund invested in new coal mines? 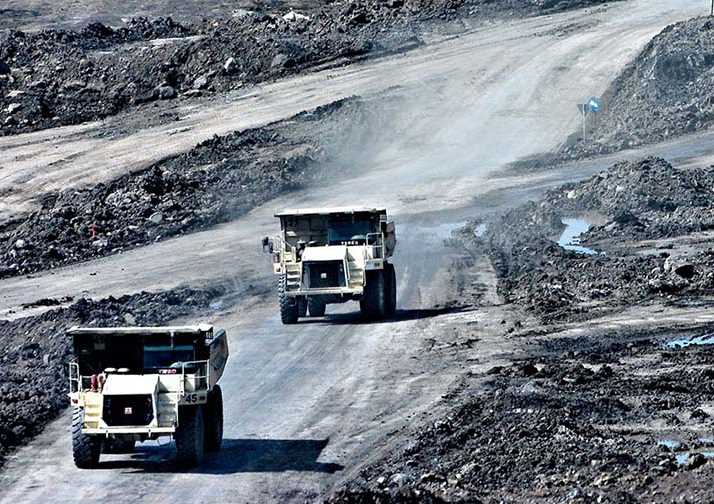 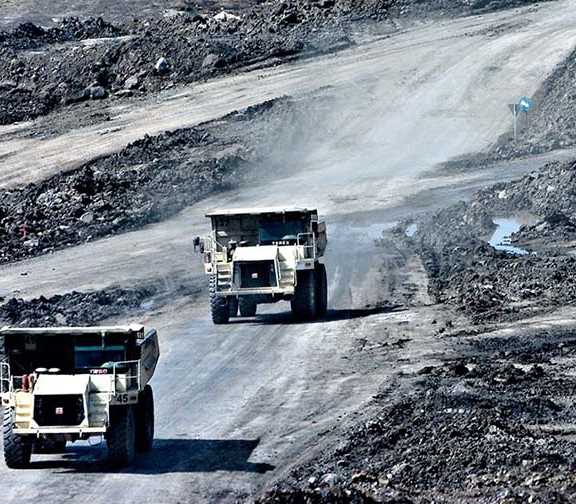 You could be forgiven for thinking Adani’s Carmichael coal mine in central Queensland is the only new coal mine being developed in Australia. In fact, Australia’s largest ‘pure play’ miner Whitehaven Coal is currently seeking approval for two new coal mines – and your super fund may be helping them do it!

The next generation of Aussie renewables, thanks... 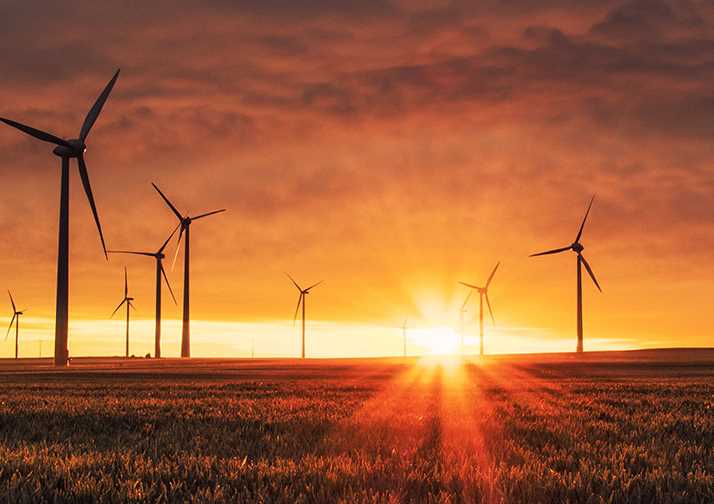 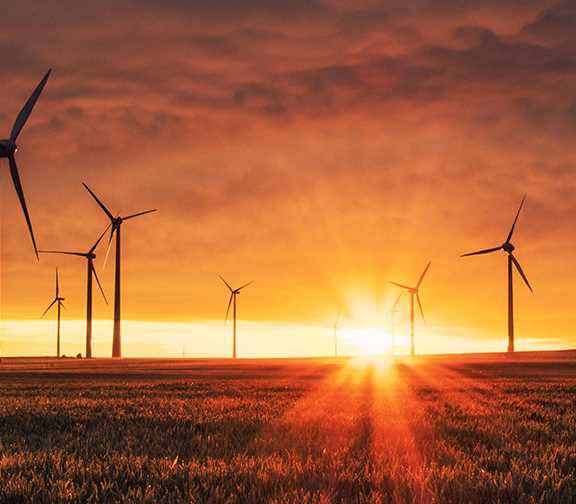 They’re one of Australia’s largest publicly listed owners of wind turbines. So who are Infigen, and what makes them such leaders in Australia’s renewable scene?

Why we don’t invest in Afterpay 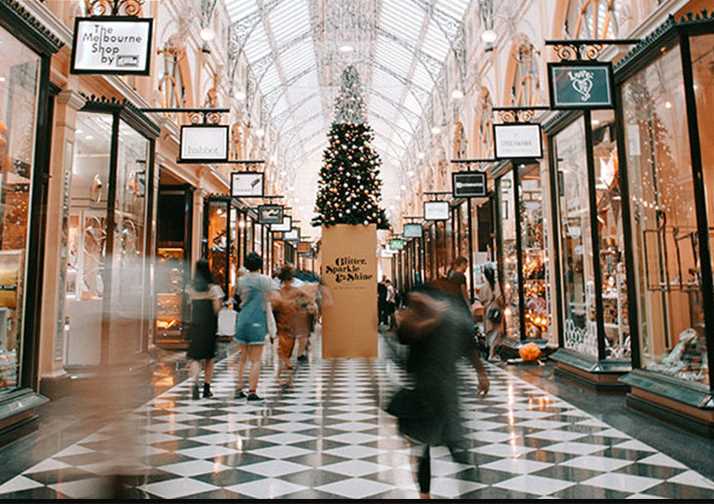 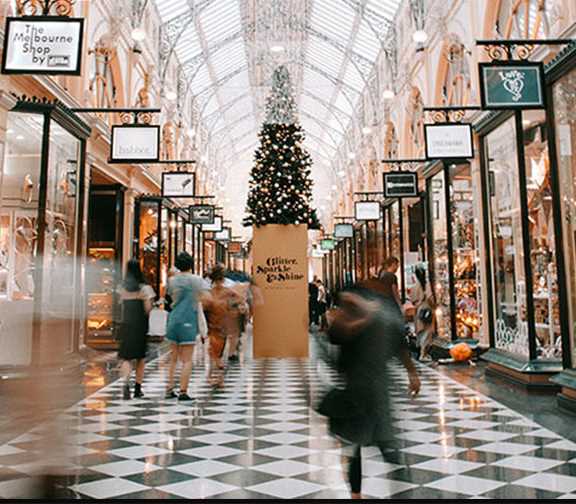 At Australian Ethical we believe consumer credit can be positive for society if it is used to buy useful items. But companies like Afterpay focus on impulse purchases that are more likely to push vulnerable Australians into financial overcommitment.