Women and their super 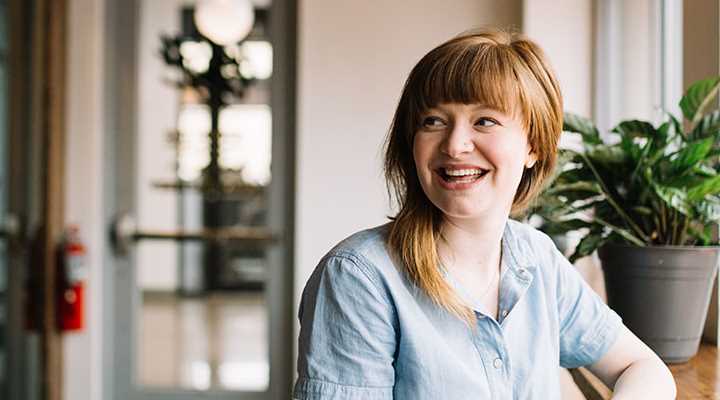 International Women’s Day (8 March) is a global day celebrating the economic, political and social achievements of women past, present and future.

With this in mind we wanted to highlight one of the major issues facing women today in Australia and that is the disparity in superannuation savings between men and women.

The Association of Superannuation Funds of Australia (ASFA) reports that around 90 percent of women retire without the superannuation savings they need to fund their retirement. International Women’s Day, aimed at encouraging women to seek advancement and gender equality, is an excellent reminder for women to take the time to sort out their super and ensure they are prepared for the future.

When it comes to managing finances, women are less likely to place importance on superannuation than their male counterparts. A survey by Australian Ethical in 2013 found that seven out of 10 women believed finances, and looking after their financial future, was a top priority for them. However, when asked how important superannuation is to their financial future, only 27% felt it was very important.

Whilst our members are usually highly engaged with the ethics of their super, we’re concerned that most women are not as engaged with their super fund as they could be, and are waiting too late in to their working lives to sort out their superannuation. The ASFA reports that women have on average just $105,000 for retirement, which is alarming when compared to men who retire on an average of $197,000. The disparity is typically down to women taking time out of the workforce to raise a family. However, another reason for this gap is that women are earning an average of 17% less than men.

This week ASFA has launched the Super Sorter Power Hour to encourage women to take an hour to sort out their superannuation. One of the easiest things you can do to boost your retirement savings and save on fees is consider consolidating your super in to one account. Consolidating in to your Australian Ethical Super account is as simple as ticking a box asking us to search for your super. We’ll find your other super accounts and even fill the forms out for you to help you consolidate them. Find out more or roll over now: http://www.australianethical.com.au/find-my-super.

Women can prepare themselves for breaks in their career so their super savings don’t get left behind by taking advantage of some simple strategies. Here are four ways that women who intend to take time out of the workforce can maximise their super savings:

We encourage all of our female members to take the time to follow our four steps to boost their superannuation savings.