Why we don’t have time for climate denial 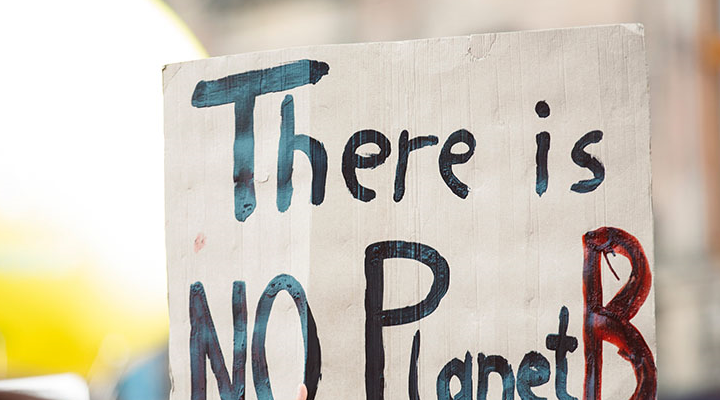 Never before has the science on climate change been so conclusive. That’s why we’re turning climate denial into a positive. When we receive a denial comment on social media, we’ll donate $1 on their behalf to climate action. Here’s why.

In November 2019 11,000 scientists worldwide declared a climate emergency. And we know that we have to act now to limit warming.

But climate deniers are as active as ever.

To take attention away from proactive, effective action.

They derail conversations, forcing people to debate pseudo-science rather than getting on with the job of solving this.

Or they drive doomism, an effective way to paralyse people with fear and prevent them from taking action.

Social media is their playground

We’ve noticed an increase in comments on our social media pages about climate denial. People (or even worse, bots) are deliberately trolling our accounts igniting debate and attacking people.

We used to engage with these people because we believe that having conversations can be positive and help explore different points of view.

But we’re done battling with deniers.

Because that is their very objective; to take up our time (and a lot of emotional energy) when we could be talking about the solutions and working together to make a difference.

We don’t have time to waste on unfruitful debates. And we know we’re not going to change their minds.

So we’re using their voice to support climate solutions

We’re not stopping people from having an opinion. But we’re getting on with the job of taking climate action.

So when someone leaves a comment about climate change being a hoax, that we’re ‘virtual signalling’ or that humans aren’t causing climate change, we’ll donate $1 to climate solutions.

These will be projects that make a difference for our planet, whether it’s planting trees to sequester carbon naturally or educating girls in the developing world, we want to use these detractor voices for good.

If you want to deny climate change on our social media community, thank you, because you’re helping us fight it.