What will a Biden Presidency mean for markets and action on climate change? 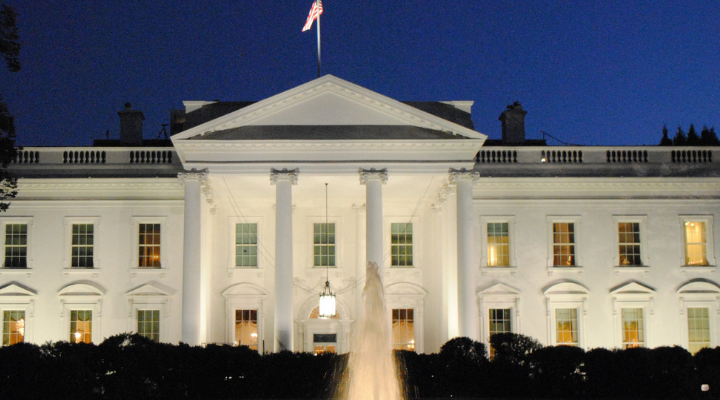 Investors are forward looking, and in the weeks leading-up to the election, markets pushed-higher on the likelihood of a win by Joe Biden and the Democrats. It was seen as a welcome change after four years of Trump’s erratic behaviour and petulant trouble-making in global diplomacy.

Trump’s antagonization of China had been a key weight on markets. He left the multilateral trading system in disarray, and investors are optimistic Biden will install a more traditional approach to trade relations.

Of course, Joe Biden and the Democrats did win the election, but the expected ‘Blue wave” it certainly wasn’t. Instead the Senate will likely be split down the middle, with a runoff election required for early next year to decide the final Senate seats in a number of pivotal states.

And it’s this political gridlock that has helped to send markets even higher.

Without control of the Senate, the Democrats will find it difficult to pass key legislation promised in their election campaign. These include increased taxes on companies and on capital-gains, industrial reform, and action to break-up big-tech monopolies.

It will also hamper efforts to embark on unchecked stimulus spending, which means the Federal Reserve will continue to support the economy through quantitative easing and low interest rates for the foreseeable future.

And then there’s coronavirus. The health crisis has taken more than a million lives, and decimated the global economy, but just as Biden signals a new direction for the US strategy to combat the pandemic, Pfizer has released some very positive, early results on a vaccine, and markets have responded with vigorous enthusiasm.

While a divided Senate makes passing legislation difficult, the President-elect still has plenty of other avenues through which to drive his new agenda for the country, and central to that agenda is action on climate change.

Paris and the path to net-zero

Never before has a US administration entered office with such a strong desire for tackling climate change, and driving forward the energy transition.

When Donald Trump announced that the US would leave the Paris Climate Agreement, he managed to disrupt an agreement that had global consensus on the need to limit temperature increases to 1.5 degrees.

However, in a clear sign of the trajectory of the new administration, Joe Biden proclaimed that when he takes office in January, one of his first acts would be to re-sign the Paris Agreement and re-boot the country’s efforts to reduce emissions.

It’s also worth noting that despite President Trump’s fossil-fuelled rhetoric, investment into renewable energy projects was still strong during his tenure; the economics of the energy transition were just too powerful. It’s now hoped that with Biden at the helm, the onward march of renewables will only accelerate.

And closer to home, this enthusiasm from Biden is making it increasingly difficult for the Australian Government to ignore the climate crisis.

The Australian Government’s lack of action on climate change was, in some ways, more acceptable when it was in-line with the actions of the world’s largest economy. But now, our economy is looking ever-more exposed to a global energy market that’s ditching coal and gas in favour of renewable energy technology.

The EU, Korea and UK all have net-zero targets, and in recent months Australia’s key trading partners, Japan and China, have announced their own targets.

Over 60% of our two-way trade is now with countries that have net-zero targets, and that will most likely lift to 70% under a Biden presidency according to the Investor Group on Climate Change.

With opportune timing, Zali Steggall tabled the Climate Change Bill in parliament this week. It calls for the Federal Government to catch-up with all the State Governments, and commit to a net-zero target by 2050.

Zali doesn’t have a major party backing her, she’s an independent, but it might just be this independence that allows her to broach the great divide of Australia’s two major parties; to bring agreement on this core goal, and create a foundational framework for the next three decades of climate action.

The election certainly caused volatility in markets, but it’s important not to get distracted by noisy, short-term fluctuations. Australian Ethical invests for the long-term, we don’t recommend trying to ‘time the market’.

We know that big events like a US election will always raise your blood-pressure. But it’s through investing in-line with your objectives, risk profile and time-horizon that you’re most likely to achieve performance.

We are divesting from AMP for failing ethical... 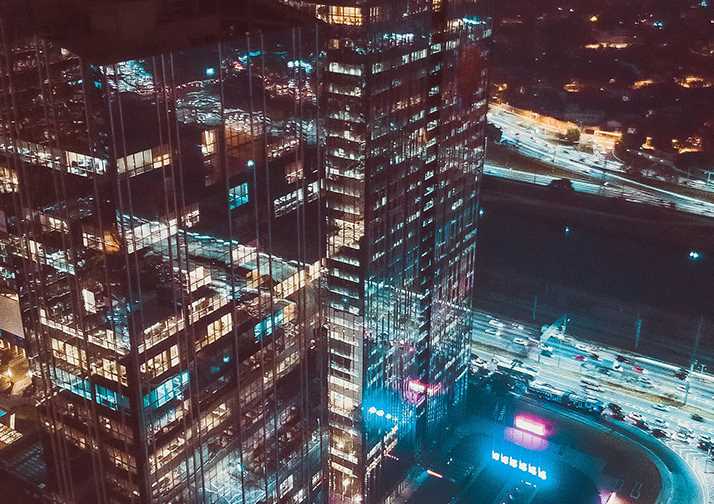 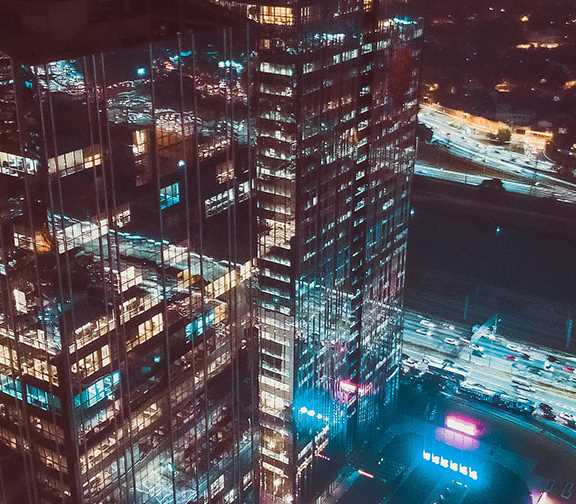 Revelations regarding the actions of the advice business made during the Royal Commission have changed our ethical assessment for the whole AMP group.

Andy Gracey celebrates 10 years with the... 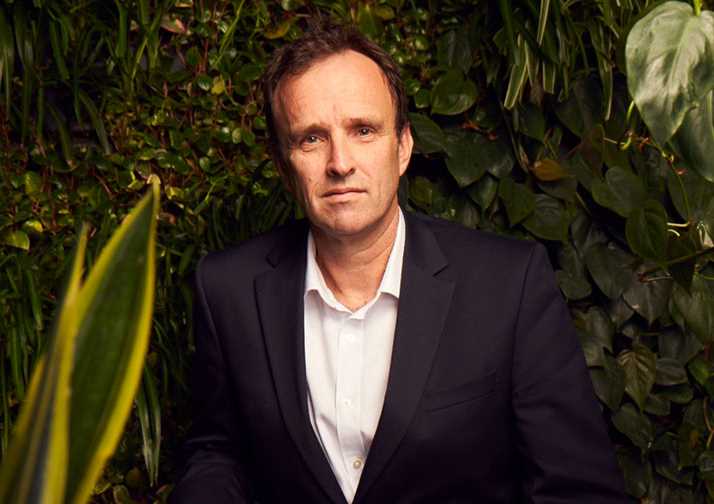 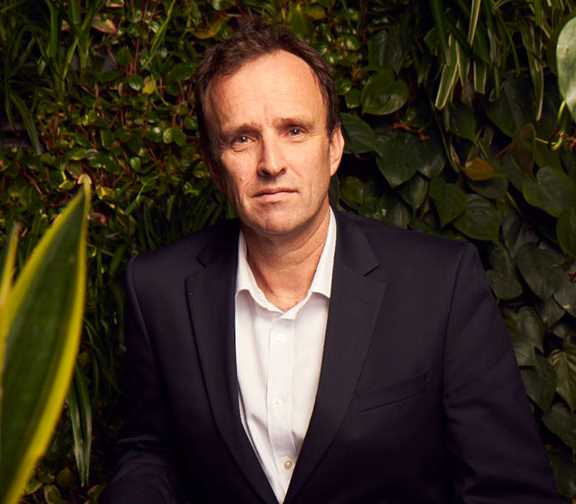 Andy is the Portfolio Manager for the Australian Shares and the Emerging Companies funds. In March 2018 he celebrated 10 years at the helm of our flagship fund, the Australian Shares Fund. He shares his thoughts on the changes he’s seen over the last decade and the new opportunities now available to investors.