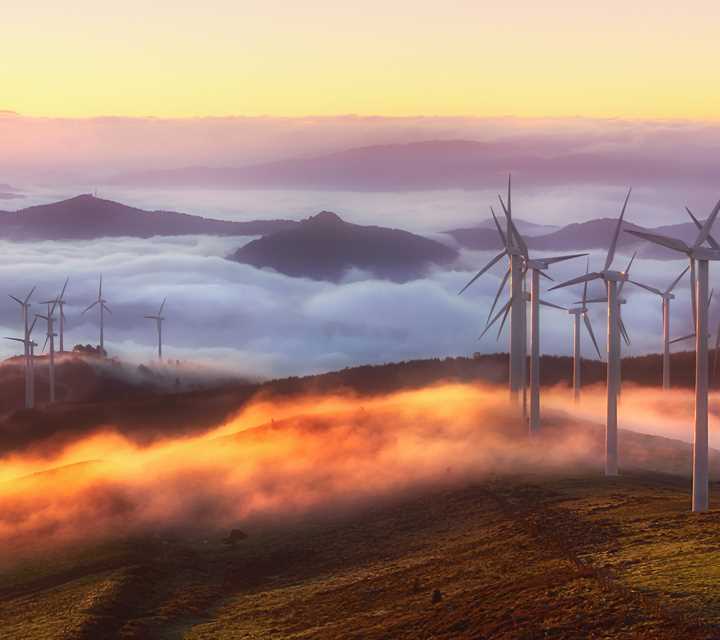 We are active shareholders

Advocacy is at the core of our business and one of the ways we live our Ethical Charter. We view active shareholder ownership and advocacy as the responsibility of ethical investors and key to creating positive, sustainable change. The growing collaboration between like-minded groups on key issues will have a dramatic impact on future corporate behaviour and performance in Australia and around the world.

Here's how we stand up for what we believe in

If we’re considering investing in a new company but would like them to make ethical changes before we invest, we discuss our concerns with them. If we do not reach an agreement, it is highly unlikely that we will invest.

We acquire nominal advocacy holdings (a few hundred dollars) of shares in excluded companies when we see an opportunity to push them to restrict their unsustainable activities. These are held for our Advocacy Fund and allow us to have a voice as legitimate shareholders of those companies and to support shareholder resolutions that align with our values.

We engage with companies we invest in when we’re concerned about something they’re doing. This often leads to positive change:

Unsatisfactory outcomes from our engagement can often lead to us divesting from certain companies. Companies we have divested from include: some financial services companies off the back of the Banking Royal Commission (AMP and IOOF), as well as some international companies including AmerisourceBergen due to concerns with how they have responded to widespread prescription drug abuse in the USA, and Essity because of involvement in animal testing for consumer products.

We engage with policymakers and policy influencers and often make submissions to Government on issues of concern, including exposing Modern Slavery and stopping live animal export.

We run and support campaigns for change alongside our members and other liked-minded groups. For example, we use social media to engage with a wide audience on ethical issues such as animal cruelty on Melbourne Cup Day and supporting Kids off Nauru as a human rights stance.

Our positions on topical issues

Here’s our stance on the issues we get asked the most. We’ve developed them by asking what’s best for people, the planet and animals, using the principles of our ethical charter.

Companies we invest in

Transparency is one of the key priorities at Australian Ethical. We believe it’s important that investors know where their money is invested and what activities it is funding.