Our Community Grants are helping make a difference 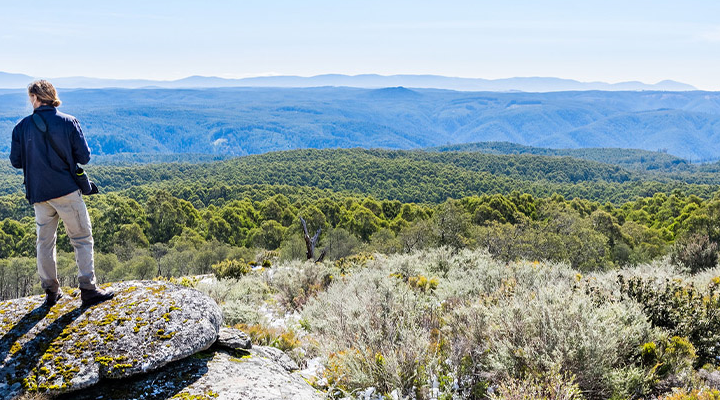 Giving back to the community is at the heart of who we are at Australian Ethical. And each year we support community programs making a difference. Here are some of the organisations we’ve supported and how they’ve made an impact.

As a business we’re driven by a bigger purpose than just making a profit, and that’s why each year we give away 10% of our after-tax annual profits* to charitable organisations and social impact initiatives through the Australian Ethical Foundation.

The past few months have been extremely tough and unprecedented times for all Australians. Now more than ever we need to support grassroots organisations so we can all persevere through this as one supported, connected and unified community.

So we’re especially proud to announce applications for our 2020 Community Grants are now open, and we're excited about the difference we can make together.

“Our Community Grants program helps organisations further their impact at a local level,” says Australian Ethical CEO John McMurdo. “There is so much good being done in the world and we’re pleased to be able to support even just a small part of it.”

Pollinate Group empowers women from neglected communities in India and Nepal as entrepreneurs and leaders for change. They recruit, train and support a network of women entrepreneurs to deliver clean, sustainable energy solutions to the communities they live in.

In 2018 we supported a program in Nepal empowering 20 female entrepreneurs. Through this program the women upskill their business skills and ultimately help to lead their communities out of poverty by delivering high-performing, durable products that reduce carbon emissions and improve quality of life.

These women reported back to Pollinate that they felt like their community respected them more. The majority of women also said they felt they had more control over financial decisions in their home and their quality of life had improved.

The Kimberley is the front-line in the battle to stop fracking in Western Australia. That’s why we’ve supported Environs Kimberley’s ‘Frack Free Kimberley’ campaign, helping them to exponentially increase the reach of their message. They shared messages from Traditional Owners to thousands of people through social media and helped give a voice to three Traditional Owner groups stating their opposition to the fracking.

Incredibly, the campaign achieved protection for the Kimberley’s Dampier Peninsula from fracking and a veto from Traditional Owners on fracking. And together they provided several thousand submissions to the government, calling for a ban on fracking in the Kimberley. 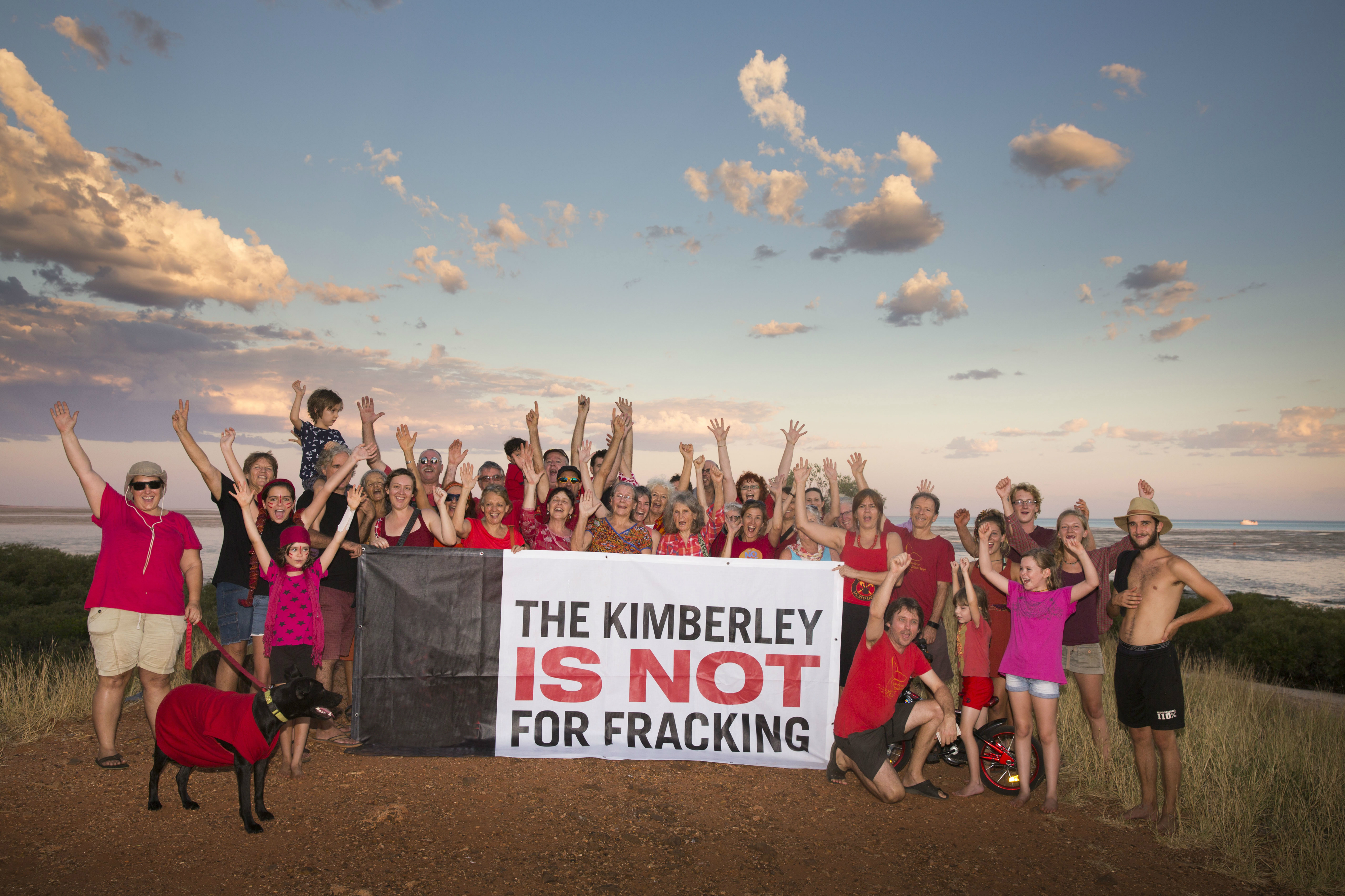 We’ve also funded the work of WOTCH, a volunteer-run organisation dedicated to protecting Victoria’s native forests. They survey threatened species in native forests earmarked for logging to protect the area. Since 2014 they have protected over 1,500 hectares from logging.

With the help of their Australian Ethical grant WOTCH were able to protect 125 hectares (the size of 60 MCG’s) of native forest in Victoria by locating endangered Leadbeater possums. Volunteers spent 2,500 hours conducting surveys in the Central Highlands of Victoria, aided by newly recruited volunteers and citizen science activities, all dedicated to protecting Australia's native forests from logging.

Thank you to all the grant recipients who have made an impact over the years.

Do you know an organisation who should apply for a Community Grant? Let them know now.

*Before deducting bonus and grant expense.