Why we don’t invest in Afterpay 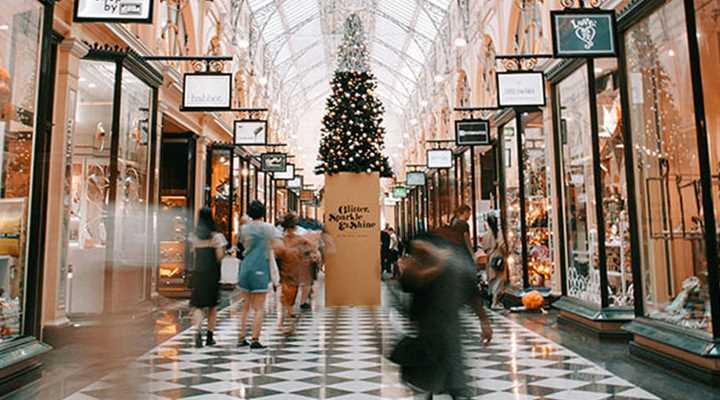 At Australian Ethical we believe consumer credit can be positive for society if it is used to buy useful items. But companies like Afterpay focus on impulse purchases that are more likely to push vulnerable Australians into financial overcommitment.

Lay-by has been available to Australian shoppers for decades. Spot the perfect dress on sale for a 50% discount but don’t have the cash? Easy! Put it aside on lay-by, pay it off over two or more instalments and then take it home after you make the final payment. ‘Buy now pay later’ is lay-by with a twist: instead of waiting until you’ve made the final payment, you can take the dress home right now! Better yet, companies like Afterpay and zipMoney will lend you money interest free.

Buy now pay later providers have taken off in the past two years, with the number of customers jumping from 400,000 in 2016 to 2 million in 2018, according to a recent report by the corporate regulator ASIC. During the same period, transactions have gone from 80,000 to 1.9 million and the number of stores offering the service has gone up a staggering 45 times. These services are particularly attractive to younger Australians who either don’t have a credit card or don’t want one. According to ASIC, almost two-thirds of customers (60%) are aged between 18 and 34. Two-fifths (40%) of buy now pay later customers are students or work part time, and the same number earn less than $40,000.

In order to comply with our Australian Ethical Charter we must avoid any investment which is considered to unnecessarily entice people into financial over-commitment. Looking at the buy now pay later industry as a whole, ASIC found there was a “real risk” that some of the arrangements can increase the amount of debt held by customers and contribute to financial over-commitment. ASIC says financial overcommitment can cause consumers to miss repayments, suffer financial stress and experience difficulty affording essential goods and services. Overall, ASIC found one-in-six buy now pay later customers (more than 300,000 people) had experienced at least one of the following negative impacts: an overdrawn bank account; delayed bill payments; or being forced to borrow additional money from family members or a loan provider.

One of the appealing aspects of Afterpay is that it lends money interest-free. So what’s the catch for consumers? And if the service is interest-free, how does Afterpay make money? Part of the answer is late fees. If you miss a payment with Afterpay you’re charged a $10 fee. If you still haven’t made your repayment one week later Afterpay will charge you an additional $7 late fee. This process repeats four times, so the total late fee can be a maximum of $68 per transaction (that $60 dress is suddenly looking a lot more expensive!). If that’s not enough, on top of the late fees you’re likely to be hit with a dishonour fee from your bank.

In the 2017-18 financial year late fees accounted for 25% of Afterpay’s $117 million in revenue. The remaining 75% was generated by merchant fees, which are typically 4-6% of the purchased item’s value (on top of a flat fee of 30 cents per item). What does that mean in practice? When you make a purchase using Afterpay, they pay the merchant somewhere between 94% and 96% of the item’s value. You then repay Afterpay 100% of the purchase price over four fortnightly instalments. From Australian Ethical’s perspective, one of the problems with Afterpay’s business model is that its borrowers do not bear the cost of the credit. Instead, the cost is borne by all purchasers through Afterpay’s merchant fees. In other words, a clothing store that allows customers to use Afterpay will increase its prices to recoup the merchant fee. But the increased prices are paid by all customers, whether they use Afterpay or not!

It is true that other forms of consumer credit share some of the negative features of Afterpay. But when taken together, these issues are enough of a concern that Afterpay does not pass our Australian Ethical Charter.