Our response to COVID-19

Stay connected with the latest market updates and how they apply to your investments.

Investing for the long term

When you make an investment it’s important to have a sound, long-term investment plan that will help you achieve your retirement or investment goals. It’s even more important to try and to avoid making reactive decisions. While the headlines and the 24-hour news cycle can be unsettling, at Australian Ethical we manage our portfolios with long-term performance objectives in mind, all while making your money do good.

Don’t forget that the current negative returns for global and local share markets we’re experiencing right now are coming off the back of many years where market returns were considerably stronger than normal. Also don’t forget that short-term volatility will typically have little overall impact on long-term returns.

Market downturns, whatever their trigger, always come to an end. This crisis will be no different and when it ends, Australian Ethical will still be supporting the clean, future-building industries that will lead us to a liveable, equitable future for everyone.

To help you understand how your investments are performing, these graphs allow you to see the daily performance of all investment options in the last quarter (click to enlarge).

We go far beyond environmental, social, governance (ESG) criteria while focusing on long-term growth from Australian companies that meet our Ethical Charter.

We won’t consider a company for its investment potential unless it passes through our rigorous ethical assessment process. Once it does pass that hurdle, our team has more than 100 years of combined experience managing investments on behalf of our clients.

Our resilient performance during COVID-19 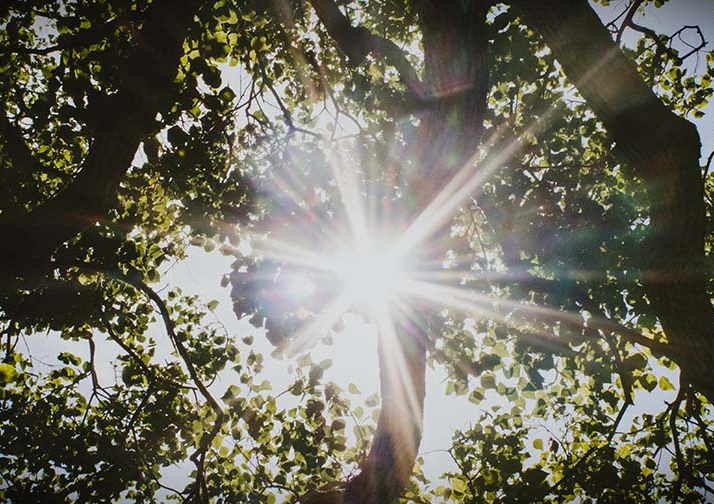 Australian Ethical produced great performance for the 2019-20 financial year despite the volatility created by COVID-19. Our Chief Investment Officer David Macri explains why our funds outperformed. 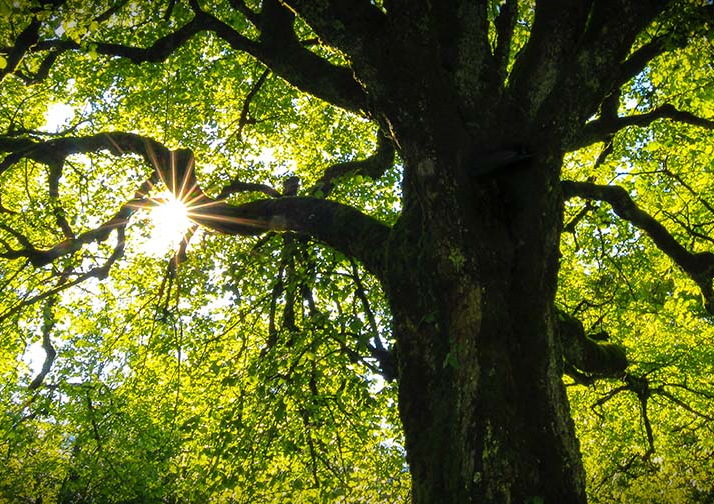 Advisers have typically viewed ethical funds as a tilt or ‘satellite’ in their clients’ portfolios. But now well diversified ethical funds like the Australian Ethical Balanced Fund are playing a more central role. 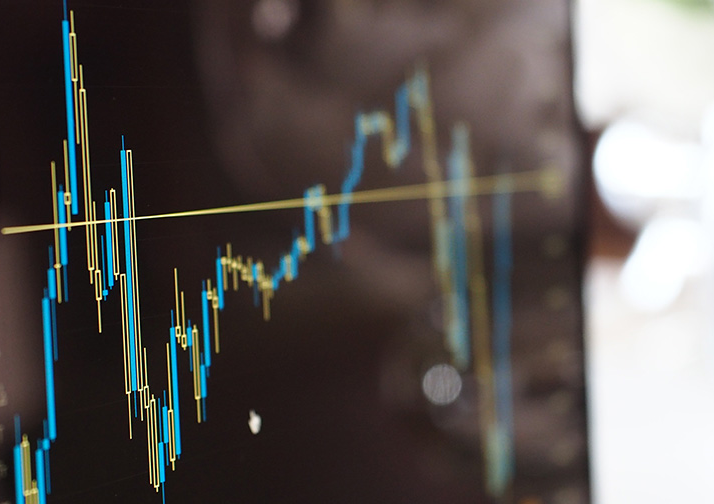 At Australian Ethical we don’t just manage equities funds – we also offer more ‘defensive’ funds such as the Fixed Interest Fund and the Income Fund. Our Chief Investment Officer, David Macri, explains the difference between the two.