Tobacco investment and our engagement with Tomra 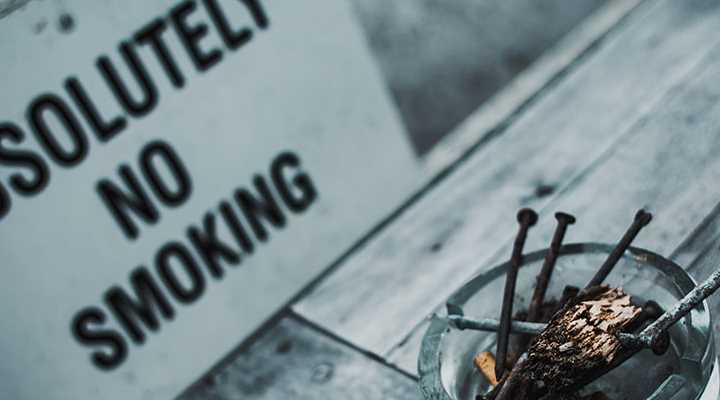 The article below was originally published in April 2013. Since then the Tomra AGM has happened, and our resolution was rejected by shareholders. We are now divesting our holdings in Tomra, although our Advocacy Fund will be purchasing shares in Tomra to allow us to continue our engagement with them.

Australian Ethical are long term investors in a company called Tomra. We like them due to the positives associated with the company’s reverse vending machines and their ability to improve recycling rates. They have also proven to be a very good financial investment over the years.

However, last year Tomra bought a company that manufactures specialist tobacco sorting machines. Whilst the business is small (less than 3% of Tomra’s total annual revenue) we have very strict ethical criteria when it comes to the tobacco industry.

Our Ethical Charter states in part iii that; Australian Ethical shall avoid any investment which is considered to unnecessarily extract, create, produce, manufacture, or market materials, products, goods or services which have a harmful effect on humans, non-human animals or the environment. Tobacco investment is a strong negative due to the fact it cannot be used at safe levels. Significant health risks and burden on public health system.

Tomra still generates the majority of their business from reverse vending machines, so remain a positive ethical investment.  For this reason, and for the apparently peripheral involvement they’ve acquired in tobacco manufacturing, we chose to explore alternatives to immediate divestment.  Our preferred outcome would be if the company could be persuaded to divest its tobacco business.

Our initial engagement last year was directly with Tomra, whereby we asked them to specify the significance of the tobacco business going forward and to cease new business acquisition and wind down that part of the business. Tomra refused.

Our next step was to approach other investors in Tomra, namely larger institutions that have signed up the United Nations Principles of Responsible Investment (note: Tomra are a mid-sized company with a market capitalisation of $1.3 billion so have some significant shareholders). We requested that these responsible investors join us to engage with Tomra collectively.

The responses to this request were mixed. Many of the large investors were completely unaware of the issue having not looked that deeply into Tomra’s business structure. Other investors were broadly supportive but wanted to conduct further research. Some were not concerned due to the small size of the exposure to the tobacco industry.

Last month, we put forward a resolution to the Tomra AGM (Annual General Meeting), which will be held on 22 April in Norway. In that resolution we urge Tomra to commit to the following:

That TOMRA, within six months of the date of this AGM, will not:

If the vote is not in our favour, our next and final step will be to divest from Tomra.

We do not compromise on our committment to our ethics.