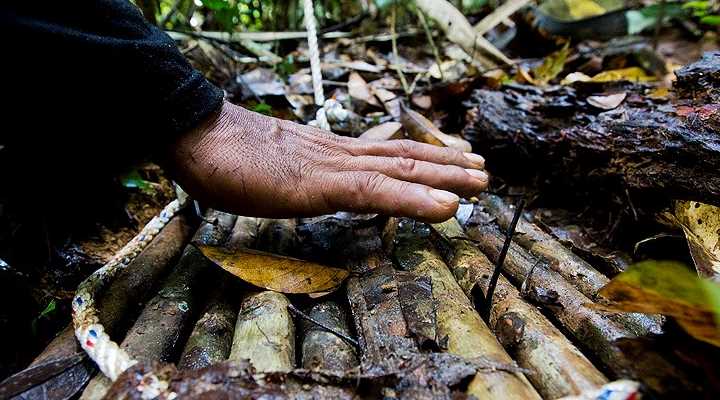 Sumatra has a unique slice of forest, a paradise, called Leuser. It’s the last place on earth where elephants, orangutans, rhinoceroses and tigers are found living in the wild together. A group of amazing activists are working to protect this sacred forest and the animals that inhabit it.

Leonardo Di Caprio’s face graced the cover of newspaper features earlier this year, standing next to an endangered Sumatran elephant. Scenes from the same landscape were featured in his documentary “Before the Flood”, exploring climate change and ways to prevent catastrophic disruption of life on this planet. But this region, shouldn’t just be known for Leo. It is in fact, one of the most rich environments of animal habitat on the planet, and its future is threatened. 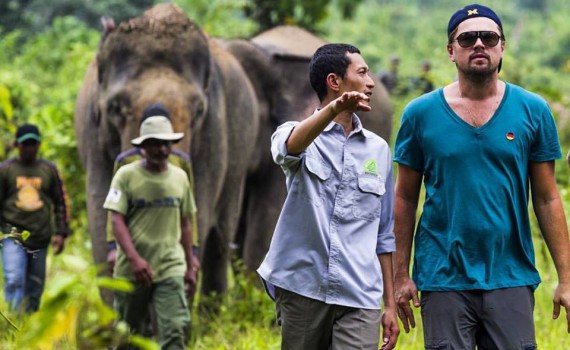 The Leuser ecosystem in Aceh, Sumatra, is considered to be one of the most important forests left in South East Asia. It covers approximately six and a half million acres of rain forest on the northern end of the island of Sumatra. It is reportedly home to 105 mammal species, 382 bird species and 95 reptile and amphibian species. That makes it one of the richest animal habitats on the planet. It’s also home to the endangered Sumatran elephant, which has been living in the Leuser for thousands of years.

In 1980, the region was declared national parkland but the pressure for cheap palm oil and government corruption has meant the rain forest isn’t as protected as it should be. Illegal palm oil plantations continue to plague the environment and the animals living within it.

The problem with palm oil

Palm oil, the most widely used vegetable oil in the world, and its blind growth has led to an environmental crisis, which we’ve written about before. The problem is, about 85% of palm oil is produced in a way that encourages illegal logging of rainforests, peat lands, and terrible abuses of human rights and animals. Due to the favourable climatic conditions, 85% of all palm oil globally produced is exported from Indonesia and Malaysia. The industrial-scale plantations are recklessly expanding, and the Leuser ecosystem in Sumatra has not been spared.

When Australian Ethical received a Community Grants application from Wildlife Asia, the first observation was the applicant’s wide-scale involvement with Leuser. Here was a not-for-profit with considerable success in accessing the remote area, which larger international organisations have struggled to reach. Wildlife Asia achieved access through genuine relationship building with the community representatives who believed in the conservation of the forest. 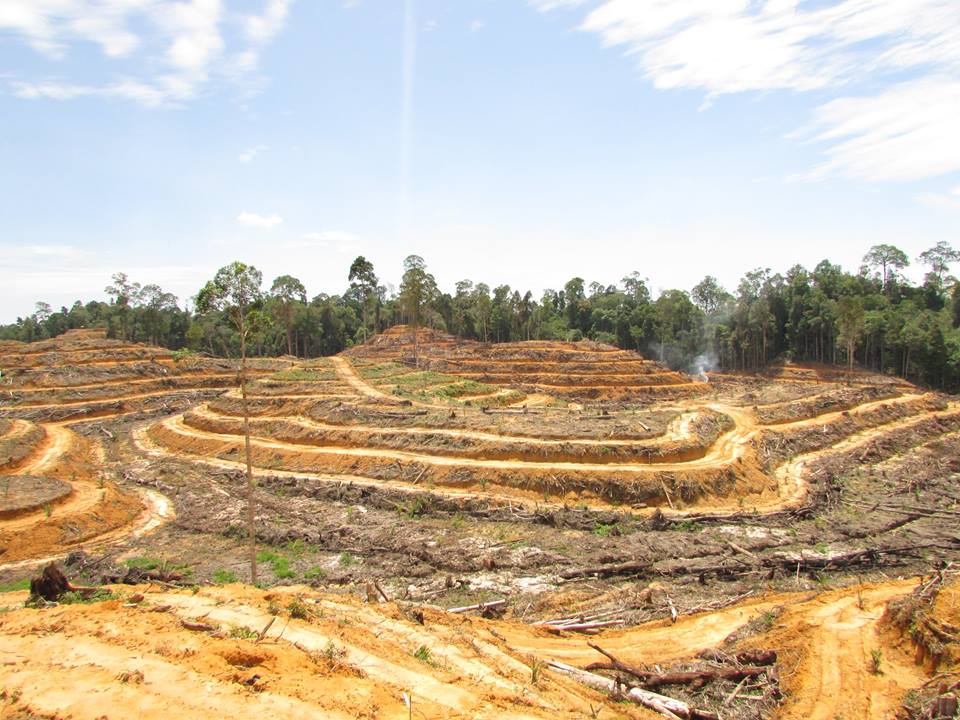 Wildlife Asia spreads out to work with local civil societies like Racing Extinction and the Rainforest Action Network to bring a global spotlight on the destruction of the Leuser ecosystem. They are made up of investigators, videographers and corporate campaigners who go undercover to expose the forces that are driving the extinction of this unique biodiversity. One undercover mission involves Wildlife Asia activists shadowing the remaining Sumatran elephant herds, by outfitting at least one elephant in each herd with a GPS tracker. This is a desperate and laudable measure against the forests’ oldest enemies – the poachers.

To add insult to injury, poachers also continue to access the Leuser region. They plant snares to hunt down animals they see monetary value in. The porcupines are hunted for the bezoar stone in their stomach which has value in many cultures but has unproven medicinal properties. Sumatran rhinoceroses are hunted for their horns. In retaliation, Wildlife Asia has assembled its own team of hero rangers to stay ahead of the poachers. In September, one of the ranger teams sent back images that showed 70 snares recovered by the team over only a 15-days patrol. 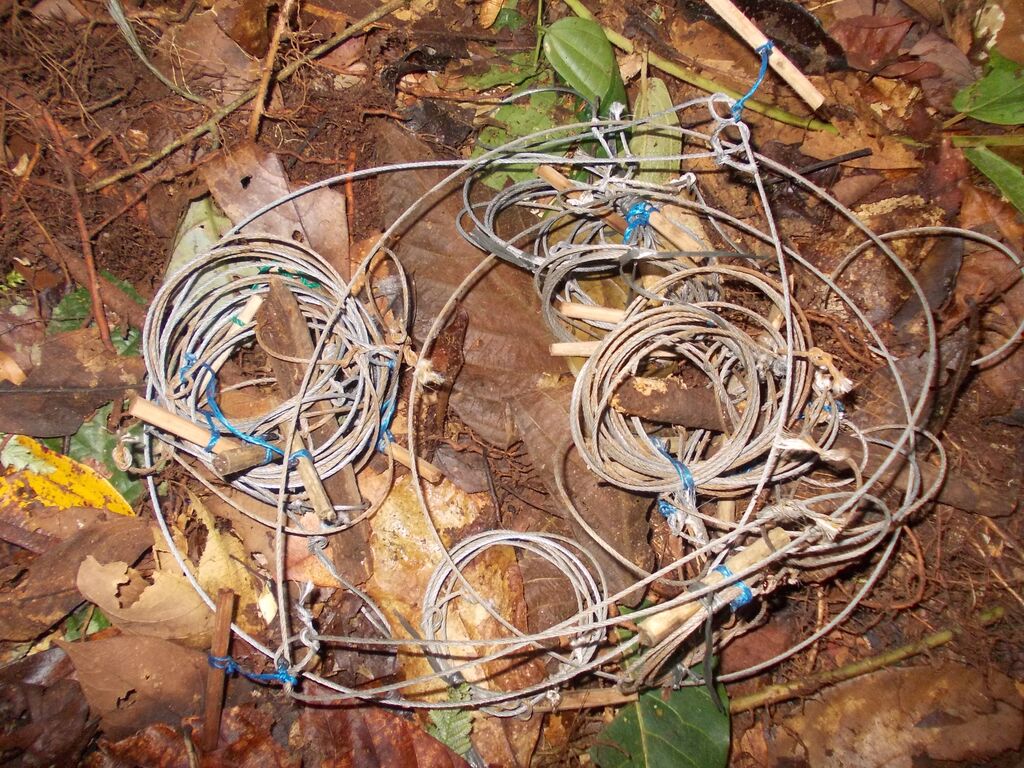 The job of the rangers is complicated to say the least. There is not only the imminent threat from poachers but just surviving the forest can be a full time job. This brave new measure has won our support and made Wildlife Asia, one of the winners of the 2016 Australian Ethical Community Grants.

In a recent interview, when one of the field rangers was asked how receptive the local population have been to their work, he said, “Yes, they are (positively receptive). There is a local wisdom to protect wild animals such as the tiger and elephant. They believe, if we kill them, the tiger and elephant will do the same to someone who kills them.” 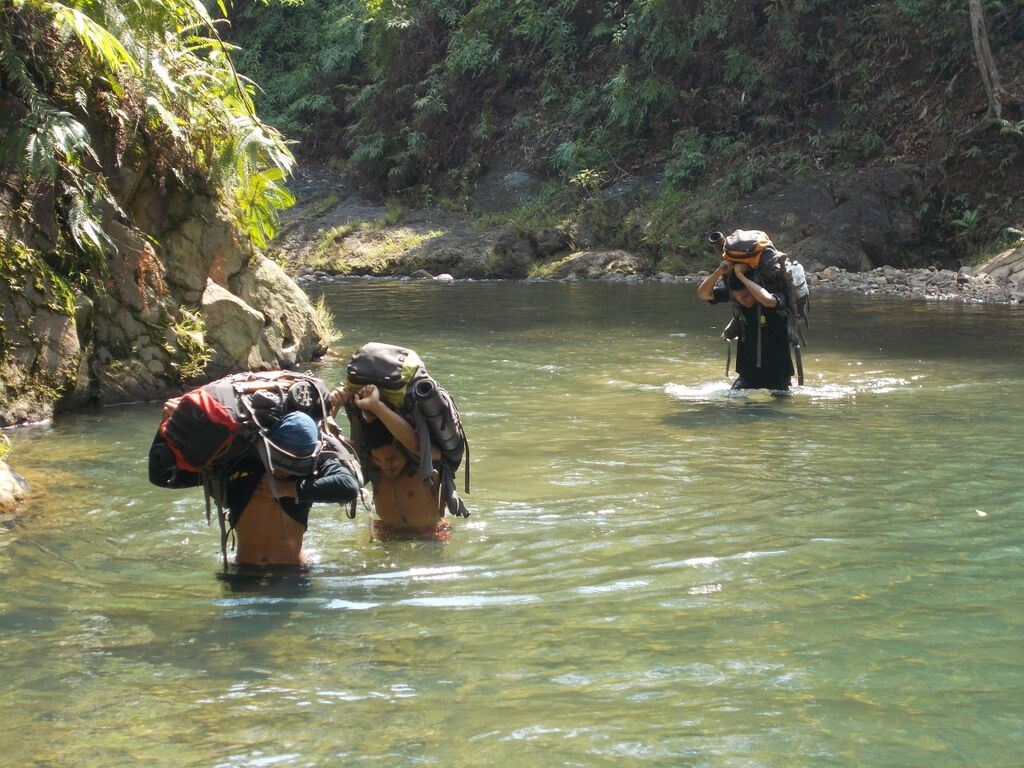 Learn more about Wildlife Asia and to register interest to apply for a grant with Australian Ethical, join our interest list for 2017.