How women are running the world. The answer lies in climate. 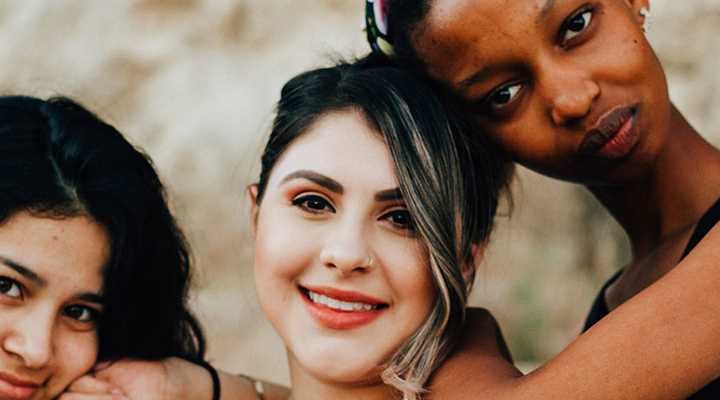 Women are surely running the world as far as climate change is concerned in Australia. And it all began with a movement called 1 million women.

It may be arguably true that women make better decisions at home. Stereotypes range from a woman’s sense of being risk-averse to a lack of testosterone to explain away the reason behind assertive decision making. Let’s also not forget Nanna’s logic over a “woman’s instinct”. But how has all that grit and oomph cascaded into a mission to cut 1 million tonnes of carbon dioxide? The movement – 1 million women – answers.

Australian Ethical signed a partnership with 1 Million Women last year.  When an opportunity arose to support a community that was not only represented by impressive leading ladies themselves but also one that takes matters into its own hands and further to address a crucial issue like climate change, bingo! You have the “Rumble in the Jungle” version of going green.

At home, 1 Million Women is probably the biggest real-life example of how when a group of women takes up an issue – the issue itself gains momentum. It’s an amazing story of two girlfriends sharing a cuppa and chatting over the way they lived and spent money that later gave way to an incredible movement of women making conscious daily choices to live a low-carbon lifestyle. With some quick and easy tools, they proved it was simple to. All you need is a pledge, an app and a song. 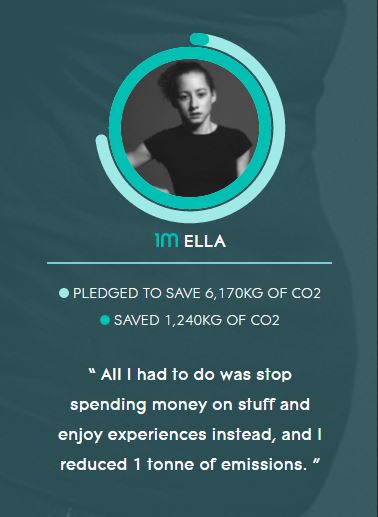 “All I had to do was stop spending money on stuff and enjoy experiences instead, and I reduced 1 tonne of emissions”, she said.

Ella has joined a growing community of over 300,000 women with the likes of 7-time world champion surfer Layne Beachley, Masterchef winner Julie Goodwin, singer Katie Noonan, and award-winning actress Noni Hazlehurst. So, how have they done it?

By taking the carbon challenge. Following the simple steps it prescribes, you can create your own “low-carbon life” dashboard and track your progress. Members claim they were surprised at how quickly they could reach 2 tonnes or more.

That was the pledge to take the carbon challenge but there is also a “Game-Changing App” in development which will provide specific tools to convert to a net-zero carbon lifestyle. 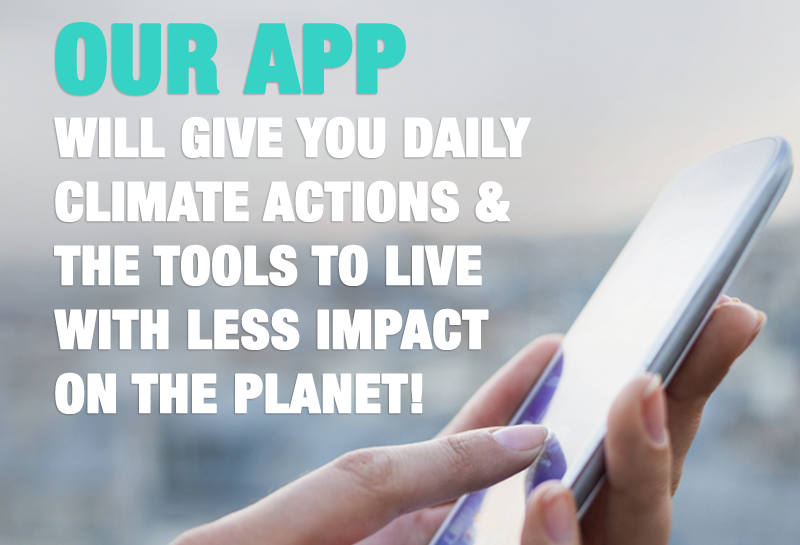 The concept behind it is: how we live is essential to mitigating climate change and that means the key to solving climate crisis lies with every one of us. This directly speaks to Australian Ethical’s value to become the change you seek – double whammy!

1986 was an important year for the world it seems. It was the year when Australian Ethical came into being. But it was also the year when Johnny boy sang “You’re the Voice” and it peaked at No.1 on the Australian singles chart for 25 weeks. It is the same song 1 million women has picked to make their anthem for climate action and hope. But in their own voice and adding their own touches. 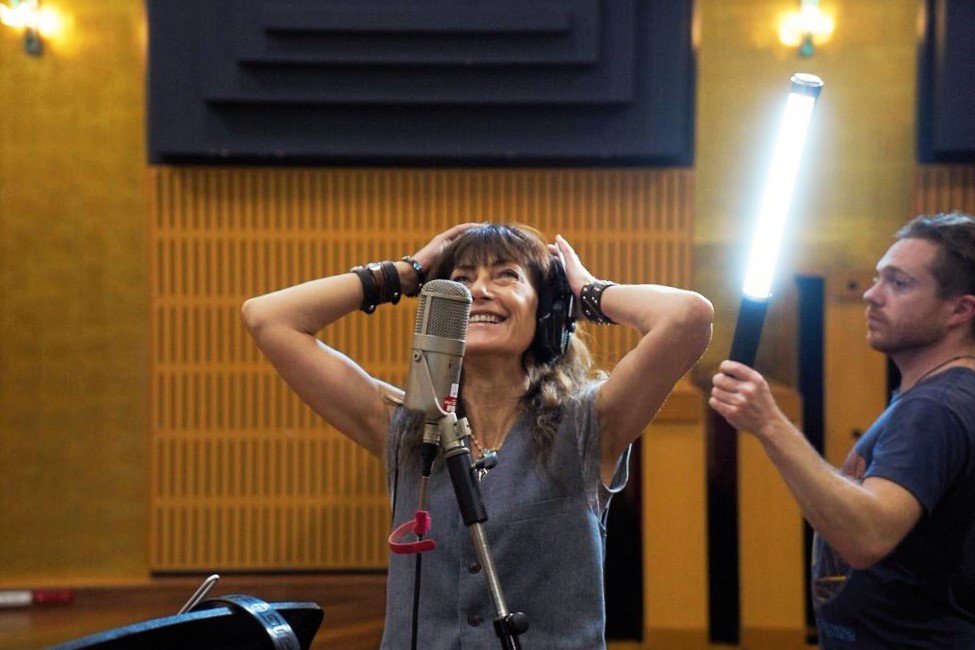 A powerful aspect of 1 million women lies in its inspiring style of keeping the conversation alive. When you sign up to the 1MW campaign online, you immediately become part of a support system that allows you to track your progress, motivate you, answer your questions and share useful information through their active online forum. There are over 50 suggestions as to how you can cut carbon from your quintessential Aussie dailies.