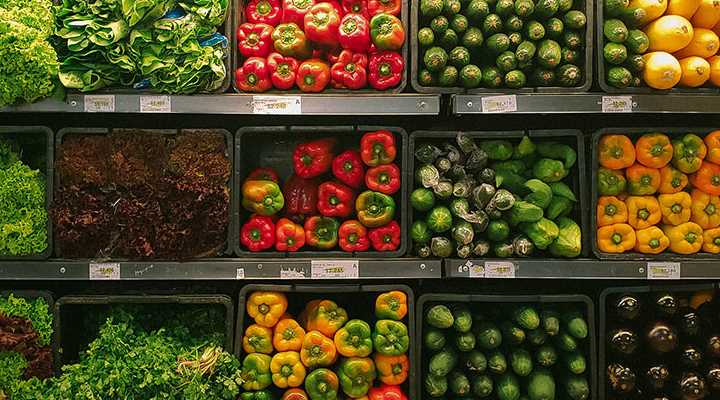 Woolworths has launched a new green bond which aims to improve the sustainability of its supermarkets. Australian Ethical portfolio manager Tim Kelly explains how green bonds work as well as our ethical approach to Woolworths.

Green bonds, also known as climate bonds, are designed to fund positive environmental or climate projects. They are often issued by major banks which identify qualifying assets (loans) on their books that meet the relevant criteria. The issuer then promises to maintain a pool of assets that exceeds the value of the funds raised through the bond issue.

For investors, buying a green bond helps fund projects focused on issues such as energy efficiency, recycling and waste reduction. For the sustainable sector, green bond issuance helps identify institutions likely to fund new projects. It’s not just banks that issue green bonds. They have also been issued by governments, universities and listed companies that want to fund projects that benefit the environment.

In April Woolworths raised $400 million from 90 institutional investors, including Australian Ethical, in what was the first green bond to be issued by a supermarket operator in Australia. To create the bond, Woolworths worked with the UK-based Climate Bonds Institute to establish a benchmark for the carbon intensity of its supermarket sites. This benchmark will provide the bond market with a solid framework to assess Woolworths’ progress at lowering the carbon intensity of 32 of its supermarkets.

Over time, Woolworths will need to return to debt capital markets as other bonds mature. If the company has not successfully brought more stores up to the standard it agreed with the Climate Bonds Institute, or the existing portfolio does not continue to improve its carbon intensity, Woolworths will not be able to issue another green bond. As a result, the company will be likely to experience lower demand for future bond issuance and pricing due to socially-responsible investors sitting out of future non-green transactions.

We believe the green bond market has great potential to shift capital to climate-friendly technologies and infrastructure. These investment products encourage better measurement and transparency of climate impact and create momentum for continuous improvement. Woolworths has set an expectation that their future supermarkets will meet the green bond supermarket criteria.

Our decision to invest in the Woolworths green bond does not mean we are invested in Woolworths shares. In fact, our Ethical Charter prohibits us from owning Woolworths shares for a number of reasons. A key factor is the revenue the company earns from poker machines and liquor sales as a result of its ownership of hotels and liquor stores. In our public advocacy, we raise awareness of the harm caused by the gambling industry and the choice people can make not to invest to support this industry. However, at the same time as we exclude investment in companies like Woolworths and Tabcorp, our ethical team has concluded it is acceptable for us to invest in Woolworths’ green bond to support its positive impact.

We did ask ourselves whether this green bond was an attempt by Woolworths to greenwash the less sustainable parts of its business. However, after assessing the company’s actions on climate change and emissions reduction, we concluded Woolworths was acting in good faith. When we looked at the company’s other behaviour, we were satisfied Woolworths was serious about supporting the transition to a low carbon economy. For example, Woolworths is reducing operational emissions, food waste and excess packaging, and also pursuing a science-based target for emissions reduction for its overall business.

UPDATE: On 3 July 2019 Woolworths announced its intention to demerge its liquor, pubs and gaming businesses as part of a new entity called Endeavour Group. Whether this makes Woolworths shares investable will depend on a number of details, including the size of the minority stake Woolworths will retain in Endeavour Group and the relationship between the two companies (including the terms of cross-promotion arrangements and joint rewards programs). The key will be understanding the extent to which Woolworths will or won’t continue to support and benefit from liquor and gaming.

Green bonds are periodically made available to institutional investors in Australia. At the time of writing, approximately $21 million (5%) of the Australian Ethical Fixed Interest Fund is invested in a dozen international and Australian green bonds, including:

We do not automatically invest in every green bond that comes to market. We have declined to participate in several high-profile Australian-dollar denominated green bonds. For example, we avoided ANZ’s green bond because the pool of green assets backing it was dwarfed by the bank’s ongoing fossil fuel lending; we avoided a green bond issued by the Victorian State Government because we decided the deal size was too small relative to other Victorian Government issues; and we declined to participate in CBA’s green bond because the composition of the asset pool lacked transparency.