Businesses are leading the charge on climate action 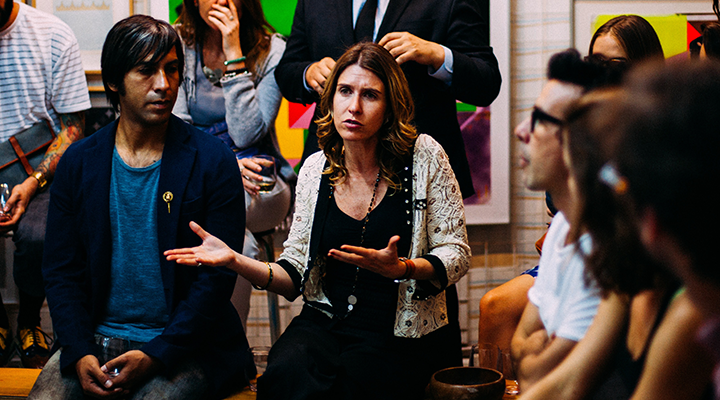 The business sector is taking the lead on climate action and in 2020 governments will be under huge pressure to catch up. Australian Ethical was recently recognised for its leadership with an international climate reporting award.

We’re at the forefront of the international movement to decarbonise the global economy. In November 2019, the French government announced we had won the Jury’s Special Prize at the International Climate Reporting Awards.

These awards recognise financial institutions that integrate environmental criteria into their activities and investment policies. Candidates for the awards are also assessed for their alignment with and contribution to the Paris Agreement goals.

French Secretary of State to the Minister for the Ecological and Inclusive Transition, Brune Poirson, described us as “a leading example for financial institutions around the world of the importance of climate change reporting requirements”.

This is the second round of the International Climate Reporting Awards; when the inaugural awards were announced in October 2016, we received an award for ‘Best Reporting on the Assessment of Climate Alignment’.

Urgent action on climate change will be only be achieved if governments, investors and the corporate world work together towards a common goal. Governments finally showed some leadership in 2015 with the historic Paris Agreement, but since then it has been up to the business community to do the heavy lifting. Now in 2020 it’s time for political leaders to once again take the initiative and commit to more ambitious emission reduction targets.

All eyes turn to Glasgow

This year’s 26th ‘Conference of the Parties’ to the UN Framework Convention on Climate Change (COP26) will be held in Glasgow in November. It comes off the heels of the disappointing COP25 meeting in Madrid last November where world leaders failed to reach agreement on further emissions reductions – with Australia among those blamed for obstructing progress. In Glasgow, there will be huge pressure on political leaders to follow through with the promises of Paris Agreement, which pledged to limit global warming to no more than 2°C above pre-industrial temperatures while pursuing efforts to limit it to 1.5°C. However, the scientific consensus is that under current policies the world is on track for more than 3°C of warming by 2100. That’s why the Paris Agreement has a built-in ‘ratcheting mechanism’ that kicks in every five years to make sure its goals are met.

While larger countries failed to commit to further action at COP25 in Madrid, 73 governments from mostly developing and island nations most exposed to climate change promised to ramp up their emission reduction efforts. These countries represent over 10% of global emissions, and they are also being joined by non-state actors.

A new group led by Chile called the Climate Ambition Alliance has pledged to work towards achieving net-zero CO2 emissions by 2050. We are a member of the Australian-based Investor Group on Climate Change, which represents total funds under management of over $2 trillion.

There are also several non-government organisations working hard to ensure COP26 is a success. Mission 2020 is a non-for-profit founded by Christiana Figueres, who led the UNFCCC between 2010-2016 and has been credited as the driving force behind the Paris Agreement. Mission 2020 argues that this year must be a ‘turning point’ at which point global carbon emissions peak, followed by a rapid ‘bending’ of the curve to net zero emissions by 2050. The group argues that action is required across every sector in the global economy, including energy, infrastructure, transport, land use, industry and finance. Another group affiliated with Christiana is Countdown, a climate advocacy group backed by TED that will culminate in a four-day summit in October in Bergen, Norway one month before COP26. Like Mission 2020, Countdown is focused on reducing emissions in every sector that is currently producing harmful greenhouse gases: power, the built environment, transport, food and nature itself (ie, forests, soil and oceans).

Throughout 2020 we will be supporting a range of initiatives to put the pressure on political leaders to increase their emissions targets at COP26 in Glasgow. We’ll also continue to show leadership on climate action through our actions and our continued investment in the transition to a zero-emission economy.

5 easy ways to cut your carbon pollution at home 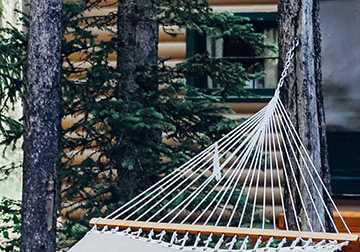 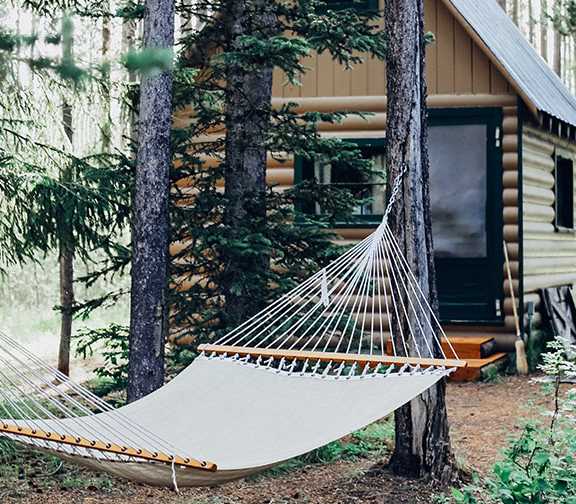 In Australia, our homes are responsible for around 12% of emissions. But there are some simple lifestyle changes we can make to curb our emissions in the home and live a 1.5-degree life. 1 Million Women share their tips.

Groups all over Australia are taking control of their energy needs via community energy projects, joining a worldwide movement that could short-circuit the business models of major power suppliers.