Are we ready to be driverless? The reality behind putting automation technology in the driver seat

In the past few months if you have not been exposed to the conversations surrounding self-driving cars, you have been living under a rock. There is unyielding competition among automakers and whether we like it or not, automated vehicles are coming. But the question remains – are we ready?

Remember The Jetsons? The popular Space Age cartoon premiered exactly 54 years ago. Though it was never specified what year in the future the show took place, original press materials said it was set in 2062 – a century in the future.

That future does not seem all that far off now. Transportation industries across the globe are determined to jettison passengers into fully automated, self-driven vehicles by 2020. This is no longer science fiction.

And with any new technology, we are of course thinking about the ethical implications as well as financial. The general concerns we’ve seen raised about driverless cars are about whether the current technology is actually safer, not objections to driverless cars overall.

What does safer actually mean?

The detail about whose life gets prioritised in imminent impact situations is really interesting/difficult. Does the car swerve to avoid the pedestrian but hit a car in the next lane? The pedestrian may be more vulnerable, but they have run on to the road without looking, whereas the adjacent car is travelling legally, perhaps carrying 5 people.

While there doesn’t seem any definitive answers to these questions yet, there is a clear push for a speedy development and adoption of automated vehicles from just about every direction. The US Department of Transportation released a Federal Automated Vehicles Policy last month which views self-driving cars as a safety measure to ‘reduce some of the 38,000 traffic fatalities a year, 95 percent of which are caused by human error.’ Nothing in the report discussed how cars should act when various lives are at stake. Safety can seem technical, but it’s also ethical. What lives get prioritised? 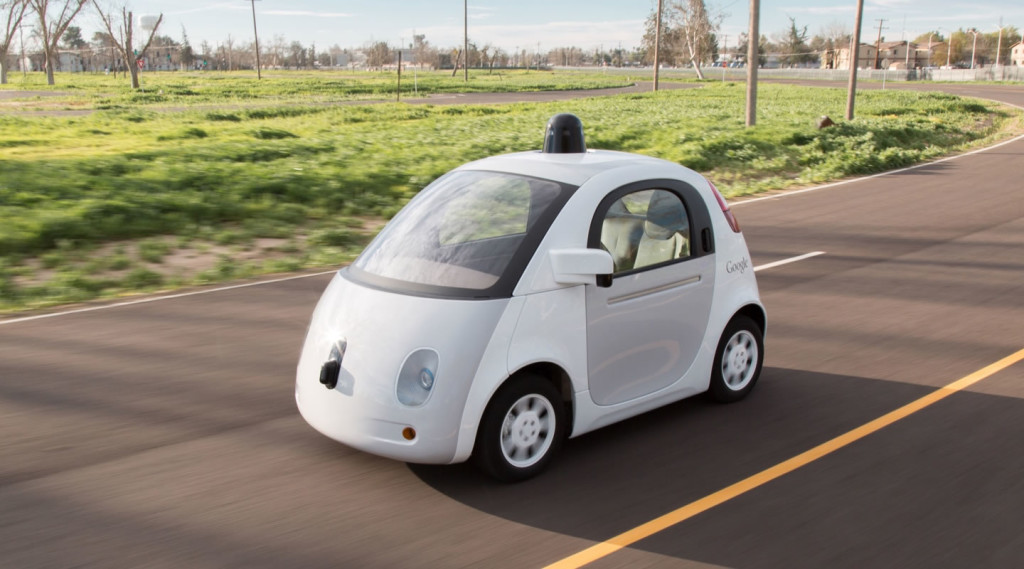 When your life is at the mercy of the machine, how does the machine ensure maximum security?

This is really the question that has yet to be answered for this new technology. A group of Chinese researchers recently hacked into one of Tesla’s model cars and gained control over the door locks, dashboard computer screen and the brakes. The hack was a good-natured call to point out the loopholes in our understanding of safety features and self-driving cars. It also shows how far we have to go to determining whether or not automated vehicles are in fact safer than human-operated ones.

While the self-driving technology approacheth at an alarming pace it seems fair to take a breath and start to ask some of these ethical questions. An overall slow and prudent approach might be smarter when it comes to developing the standards and release of this technology. It will be worthwhile to draw on both public and private ethical considerations to drive the importance of safety home.